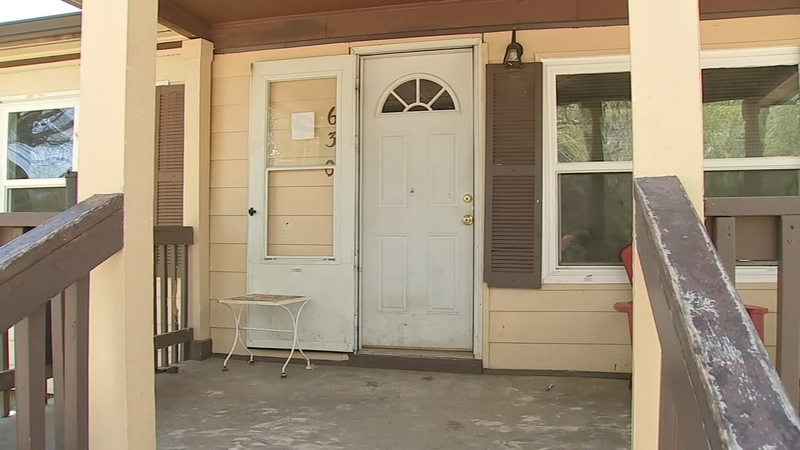 WAKE FOREST, N.C. (WTVD) -- Three people are behind bars, accused of shooting a man at a home in Wake Forest.

It happened Thursday around 10 p.m. at a home in the 600 block of East Nelson Avenue.

Investigators said they arrived at the scene to find a man who had been shot. He was taken to a nearby hospital with what were described as non-life-threatening injuries. However, after arrival, his condition worsened and his injuries are now considered critical.

Family members said the man was sitting on his couch watching TV when bullets flew into the house. They said he had to undergo surgery.

"Pow! Pow! Pow! Pow! So I just laid in bed and froze," said Clellie Doughty. The gunshots were fired just three doors down from where her 89-year-old mother lives.

Their next-door neighbor, Bertha Hinton, was also trying to sleep when she heard the shots ring out.

"Couple shots, and of course, I hit the floor because bullets travel," Hinton said.

The commotion was loud enough to bring neighbors to their porches.

"We saw ambulances and fire trucks because you know, you can't see too far up the street. We just stood and watched," said Hinton. "Seems like it was the whole Wake Forest Department coming from all directions."

Investigators said the shooting was not random. In addition, they announced the arrest of three people.

ABC11 saw police rolling through the community and parked a block away, monitoring traffic. Residents said this won't change the cautions they already take.