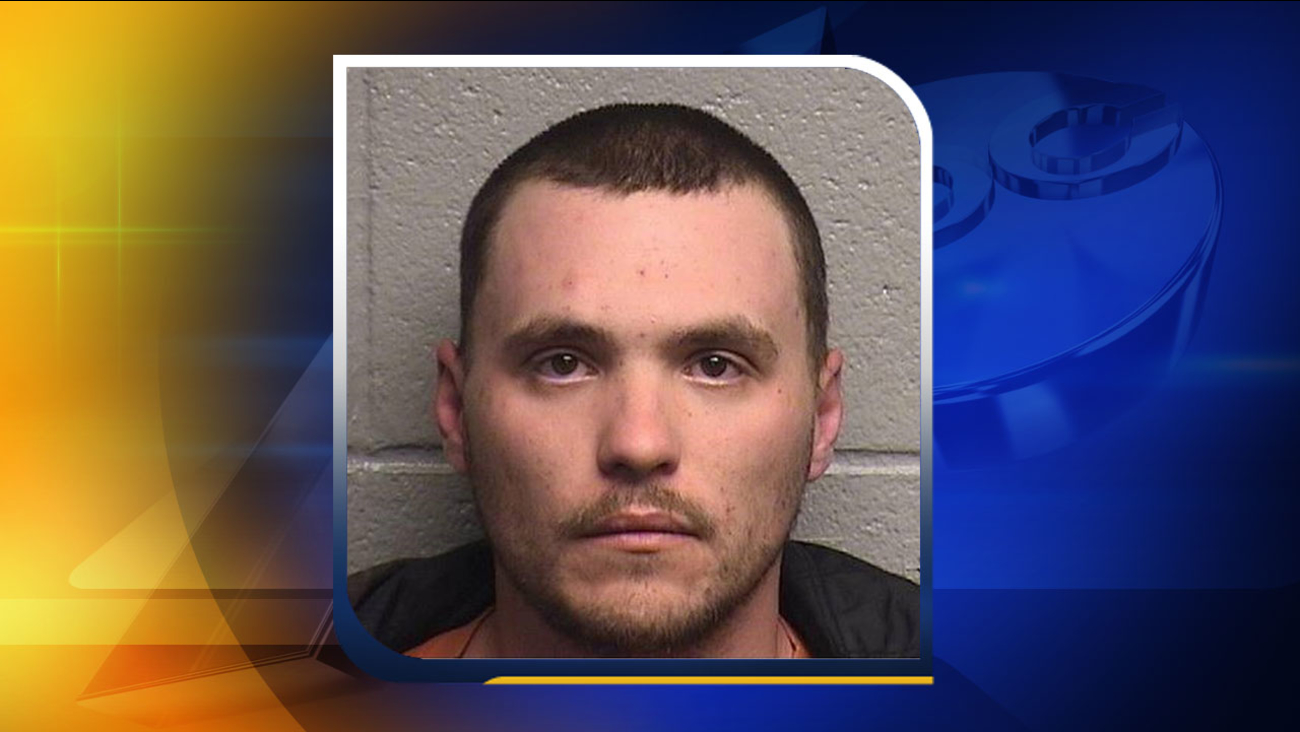 Richard Dean Demery, 29, was arrested and charged with possession of a weapon of mass destruction on March 20th, according to police.

DURHAM, N.C. (WTVD) -- A tip led police to a Durham man's house last week, where officers found materials that could be used to make homemade bombs.

Richard Dean Demery, 29, was arrested and charged with possession of a weapon of mass destruction after the materials were found.

Police said they responded to a boarding house on the corner of Driver and Liberty streets after receiving 911 call "indicating that there were dangerous chemicals and explosives" there.

The house manager "told the officers that he was concerned about a conversation he had with Mr. Demery in which he mentioned the recent bombings in Austin being 'exciting' and having the materials to make bombs," according to investigator J. D. Harris in his application for the warrant.

Harris also stated that "other residents of the boarding house informed officers that Mr. Demery had recently detonated bombs in the front yard and street behind the home as well as stating that he planned to detonate one of the devices in a 'Dollar' store."

Braided aluminum foil and shrapnel of a clear plastic bottle, debris that is consistent with a homemade bottle bomb, were found in a roadway by the Police Department's Biological Chemical Emergency Response Team, according to the warrant.