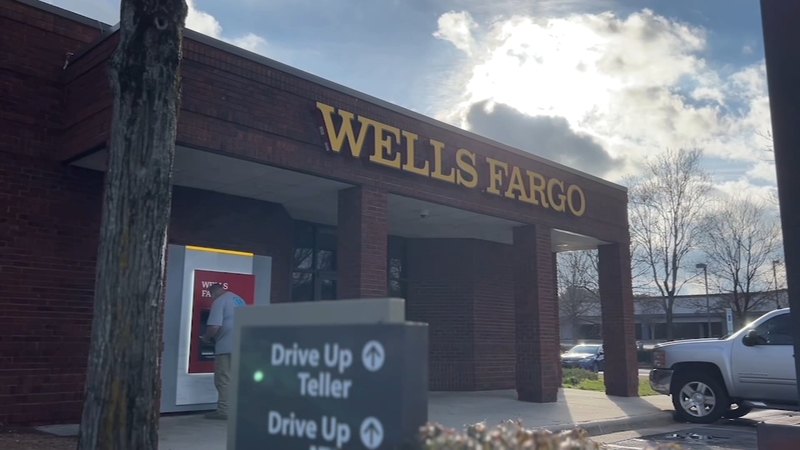 RALEIGH, N.C. (WTVD) -- A fifth bank robbery in Wake County has been linked to the same suspects wanted for robbing four banks on Tuesday.

That robbery happened Friday at a Wells Fargo branch on Spring Forest Road in Raleigh.

On Tuesday, two banks in Raleigh, one in Cary and one in Morrisville were all struck. It is unclear how much money the suspects got away with in any of the robberies.

Authorities said the suspects ditched a burned-out Ford Mustang next to an apartment building on Centennial Parkway near NC State University after eluding Cary Police efforts to stop them.

The FBI is now helping in the investigation.