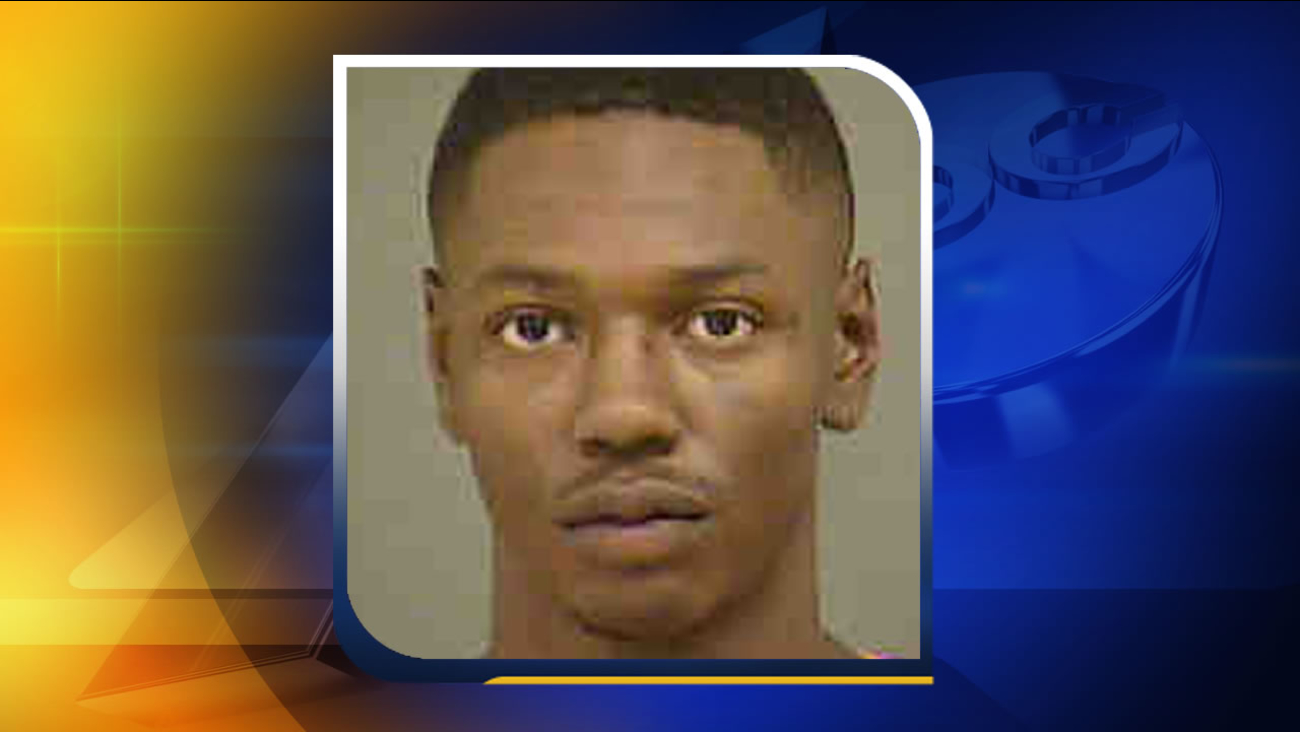 The slaying victim was 19-year-old Anthony White Jr., a second-year student from Charlotte, according to campus and Winston-Salem police.

A second student hit by gunfire received hospital treatment but was released early Sunday, city police said. His name and condition were being withheld.

White was studying information technology and though he was an accomplished football player at Belton-Honea Path High School in Honea Path, South Carolina, about 130 miles west of Charlotte, said his mother, Xavier Martin of Charlotte. He wanted to focus on his studies rather than try for a spot on the college team, his mother added.

"He went academically because he wanted to do sciences, and the football schedule wouldn't allow him" to do both, Martin said. White worked during holiday and summer breaks from college with his uncle's landscaping business or doing handyman jobs, she said.

The shooting was reported around 1:20 a.m. Sunday at a parking lot near two dormitories. The campus was locked down for more than three hours before the warnings against venturing outdoors were lifted at 4:50 a.m.

Winston-Salem State was founded in 1892 and touts itself as being one of the first historically black colleges to grant elementary education teaching degrees in 1925. The school, part of the public University of North Carolina system, is known for strengths in education and health sciences instruction.