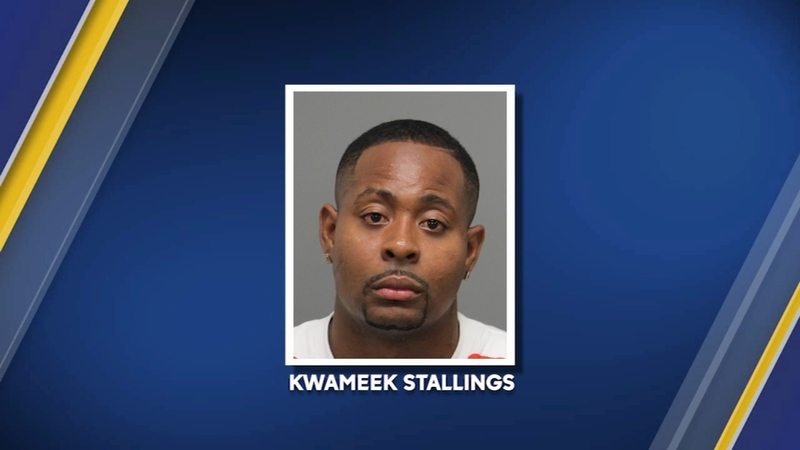 RALEIGH, N.C. (WTVD) -- A young woman visiting downtown Raleigh during the weekend was sexually assaulted and slapped in the face by a man she didn't know.

The victim told ABC11 that she and friends had been to the Rebelution concert at the Red Hat Amphitheatre.

Afterward, they were a few blocks east when the young woman was groped, she said.

Here's how she described the attack in a 911 call:

She said the suspect took off and her friends ran after him.

But it wasn't until an hour later that officers arrested Kwameek Stallings, 26, of Raleigh.

They charged him with sexual battery and assault on a female.

After this story was initially published, Stallings contacted ABC11 saying he had nothing to do with the crime.