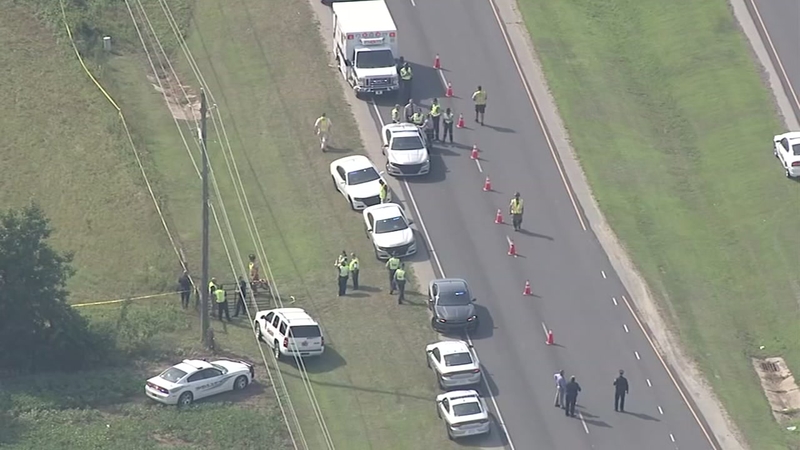 Police said 28-year-old Alanda Mae Abarca had been stabbed in the upper torso and neck.

She was the girlfriend of 26-year-old Enrique Lopez and the mother to his two children. Lopez died July 1 after he stole a truck and fired shots during a police chase on Highway 70 that ended in a crash in Johnston County.

Abarca was reported missing hours before Lopez led law officers on that chase.

Abarca's body was found around 7 a.m. July 2 outside a home on South 4th Street in Smithfield, just .2 miles from the scene where police say Lopez stole the tow truck the day before.

Investigators said Lopez was struck by a trooper's gunfire during the altercation but an official cause of death hasn't yet been determined.

A family member told ABC11 last week that he believes Lopez killed Abarca; however, officials have not said that.

On Tuesday, Smithfield Police said, "no additional suspects are believed to be involved in this investigation."

The two children are now in the custody of their grandmother.

Anyone with information about Abarca's death is asked to call Detective Blinson at (919) 934-212.