WTVD
CARY, N.C. (WTVD) -- Authorities have arrested a man in relation to the death of a woman who was shot in Cary and later died from her injuries Thursday afternoon. 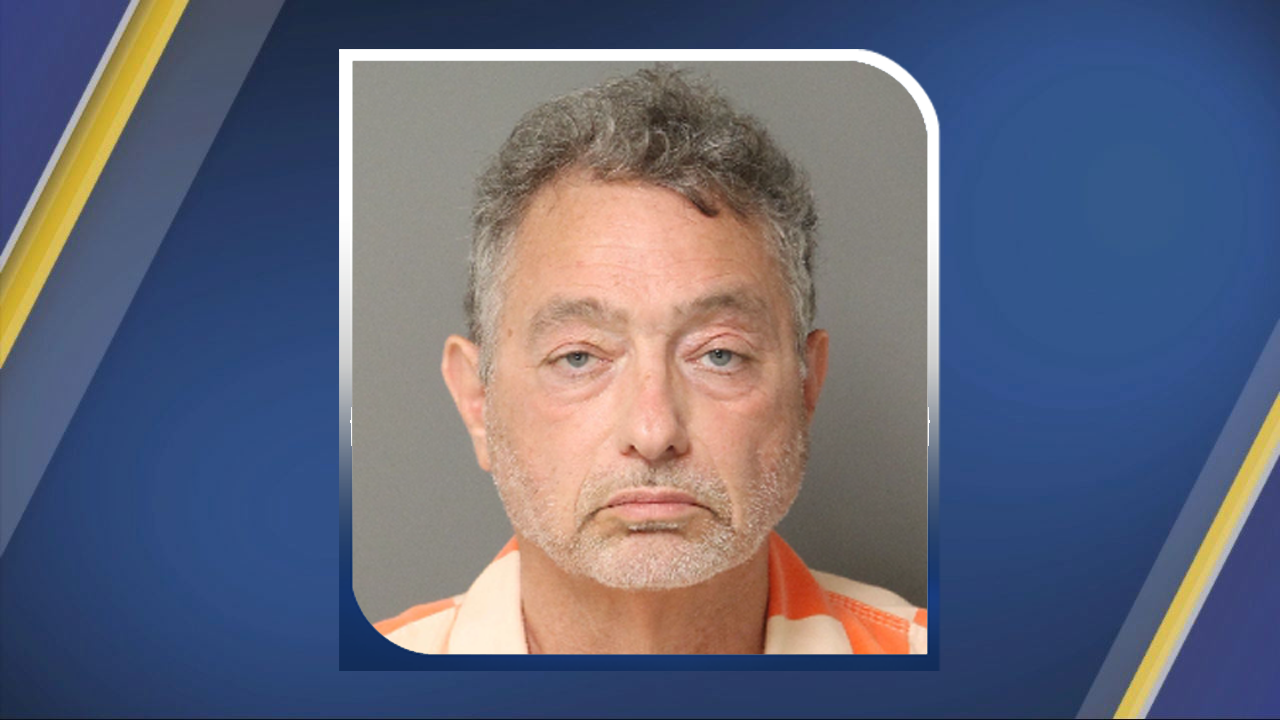 Cary Police Department said the incident will remain an active investigation and anyone with information about this murder is asked to contact the Town of Cary Police Department at (919) 469-4012 or report anonymously to Cary Crime Stoppers at (919) 460-4636.
Report a correction or typo
Related topics:
carywoman shotwoman injuredgun violenceshooting
Copyright © 2020 WTVD-TV. All Rights Reserved.
More Videos
From CNN Newsource affiliates
TOP STORIES