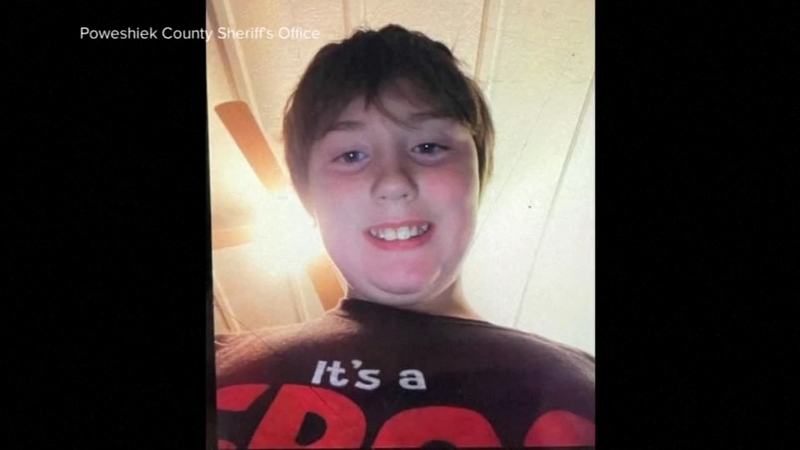 MONTEZUMA, Iowa -- Hundreds of police and community volunteers combed through miles of wilderness in Iowa during a weekend-long search for a missing 11-year-old boy.

Xavior Harrelson was last seen on Thursday morning in Montezuma, Iowa, according to the Poweshiek County Sheriff's Office.

Over 100 police officers looked around the boy's home and a nearby lake on Saturday, officials said.

On Sunday, Xavior's birthday, the search expanded, with over 500 residents volunteering to look throughout the area. Teams of volunteers boarded buses at Montezuma High School and made their way to the outskirts of the tiny town during the search, according to Des Moines ABC affiliate WOI.

"It's so close to home, it makes it hard. And I can't imagine what his parents are going through," Jennifer Alardin, one of the search volunteers, told ABC News.

The search continued on Monday, but there was no sign of the boy as of evening, officials said.

The search was scheduled to continue Tuesday, according to the sheriff's office.

Xavior was last seen wearing a red T-shirt, blue pajama pants and black high-top shoes. He is described as approximately 4 feet, 8 inches tall and 100 pounds and has brown hair and blue eyes, the sheriff's office said.

Anyone with information or tips is urged to call the Poweshiek County Sheriff's Office at 641-623-5679.