A small-town pharmacy has been butting heads with customers and anti-COVID-19 vaccine users on the Rolesville Community Facebook page.

YOUNGSVILLE, N.C. (WTVD) -- In Youngsville, a small town pharmacy is at the center of a big firestorm on social media.

"We have received phone calls. We have received death threats over the phone," said Umesh Chaudhury, co-owner and pharmacy manager at Youngsville Pharmacy on Main Street.

He is also the voice of the store's Facebook account -- which over the past several weeks has been butting heads with customers and COVID-19 vaccine-resistant users on the Rolesville Community Facebook page.

The rhetoric has been hot, sometimes harsh, with Chaudhury giving as much as he's getting.

In one post he writes, "The storm is brewing and unvaccinated people are likely to pay a heavy toll." In another he says, "It's "foolishly selfish to let the virus use your body as a host and indirectly kill hundreds of your own kind."

When anti-vaccine users pushed back, the pharmacy responded, "Conspiracy theorists are not welcome at Youngsville pharmacy." Chaudhury told one customer they were banned from the store because they were anti-vaccine.

"We are in a business of promoting science and vaccines to these people," he said. "So when we see people going out there and spreading false information -- of course they're not welcome!"

EDITOR'S NOTE: After this story aired on ABC 11, Chaudhury contacted the station to clarify his answer to the question of whether he had banned certain customers from his pharmacy:

"We have customers who do not want vaccines and we still serve their needs. What I said was they are not welcome - not welcome to disrupt our vaccination drive; or spread false information; it doesn't mean they can't get their medicine at our pharmacy," Chaudhury wrote. "What I meant by the statement 'Not Welcome' is that we do not entertain or welcome conspiracy theories. Many of such haters have never stepped foot into our pharmacy yet they go out and provide bad reviews, threaten to destroy our business, and try to disrupt our vaccination effort. We do not welcome any such effort and if they continue disrupting our business and vaccination effort, then certainly we will consider banning them. "

But since the start of the pandemic, public health experts have been telling ABC11 that when we dismiss people's concerns, no matter how wrong they are - they can take it personally and reject what you're saying. They said the best practice in these difficult conversations over vaccines is earning someone's trust by showing you care about their concerns.

ABC11 asked Chaudhury if he was fearful that being combative or confrontational could defeat his purpose or turn more people off to his message than attract them to it.

One local Facebook user telling ABC11 that they've reported Chaudhury to the state pharmacy board. The person, who asked to remain anonymous, believes Chaudhury crossed the line for a public health worker by telling people they're not welcome to come for other medicines.

Outside Youngsville Pharmacy Thursday evening, Laura Mahn was getting her second dose of the COVID shot. She's backing her pharmacist.

"First of all, I can't believe people would give him backlash," Mahn said. "And I think he's right in doing what he's doing. He just trying to keep his customers healthy."

Two doses of the vaccine; with a big shot of drama over the conversation. 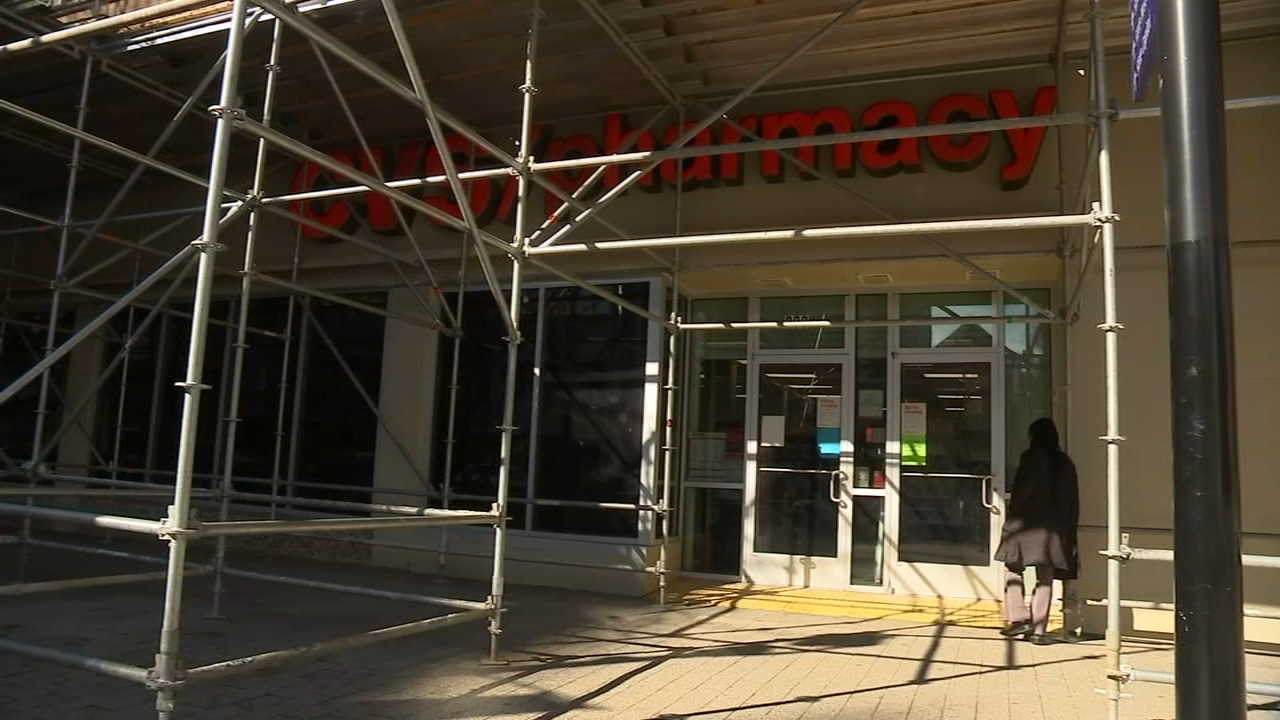 Downtown Raleigh CVS to close by end of March 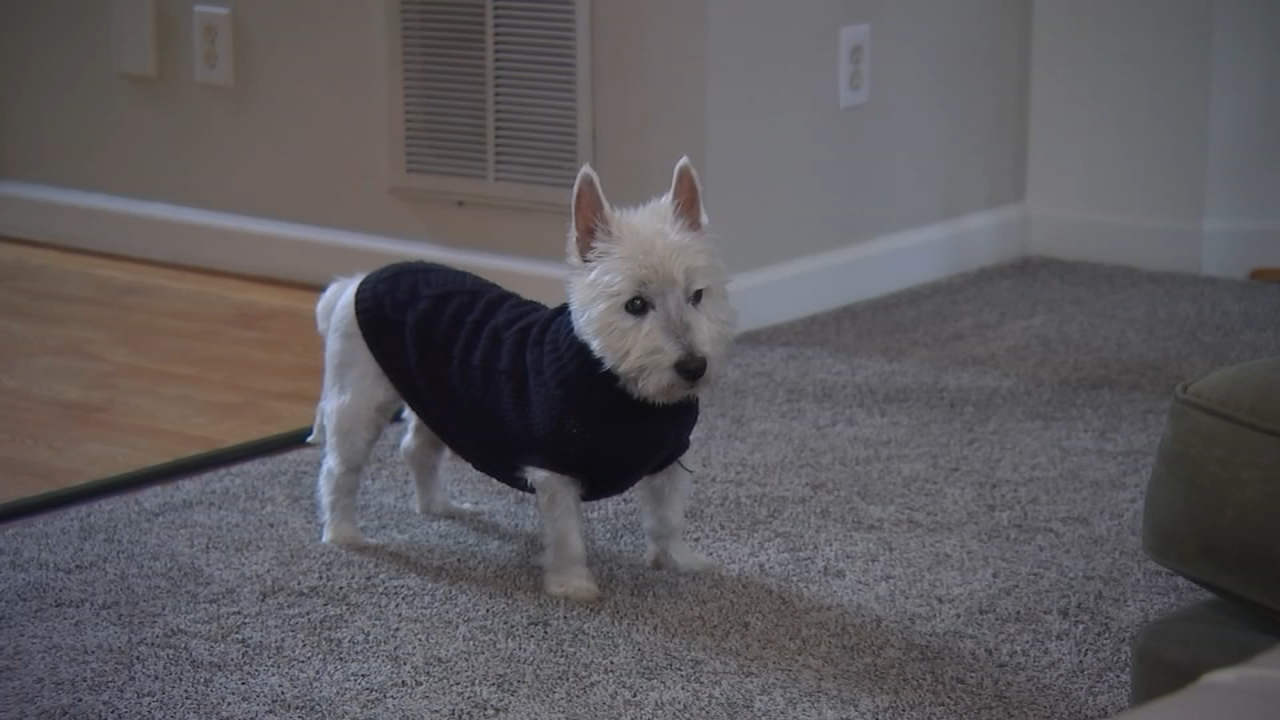 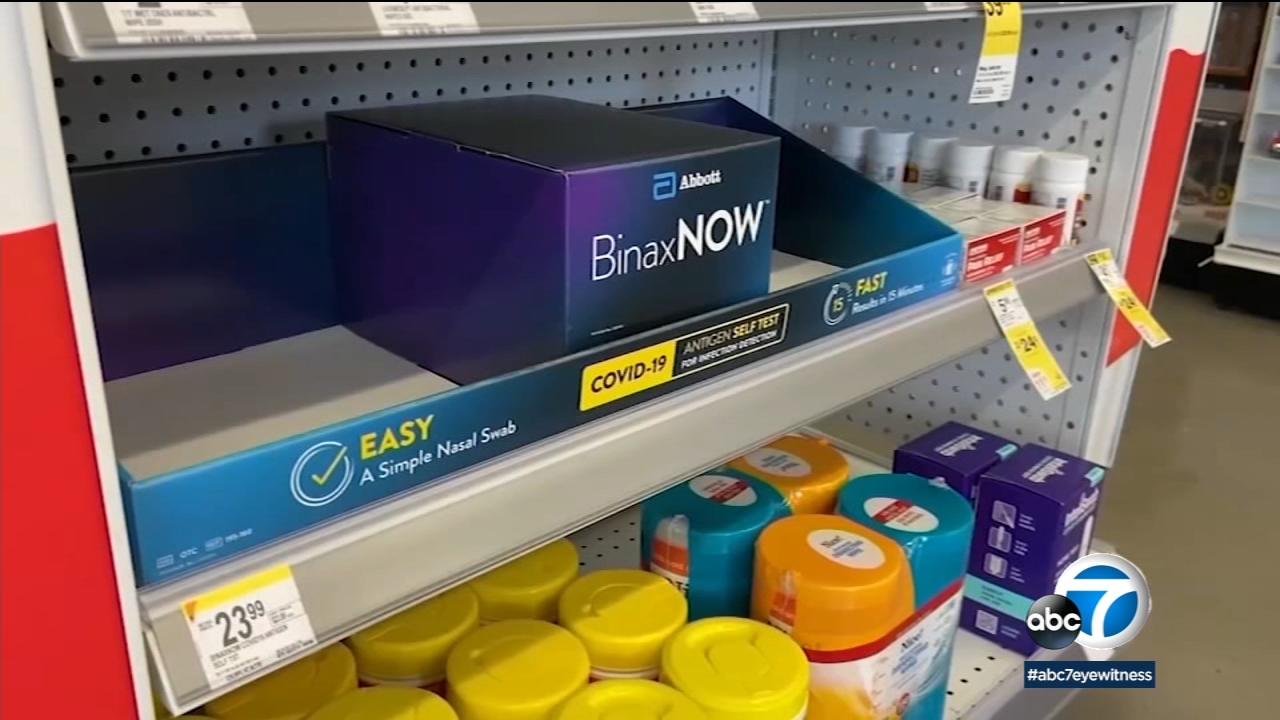 Pharmacies limiting number of at-home COVID tests you can buy 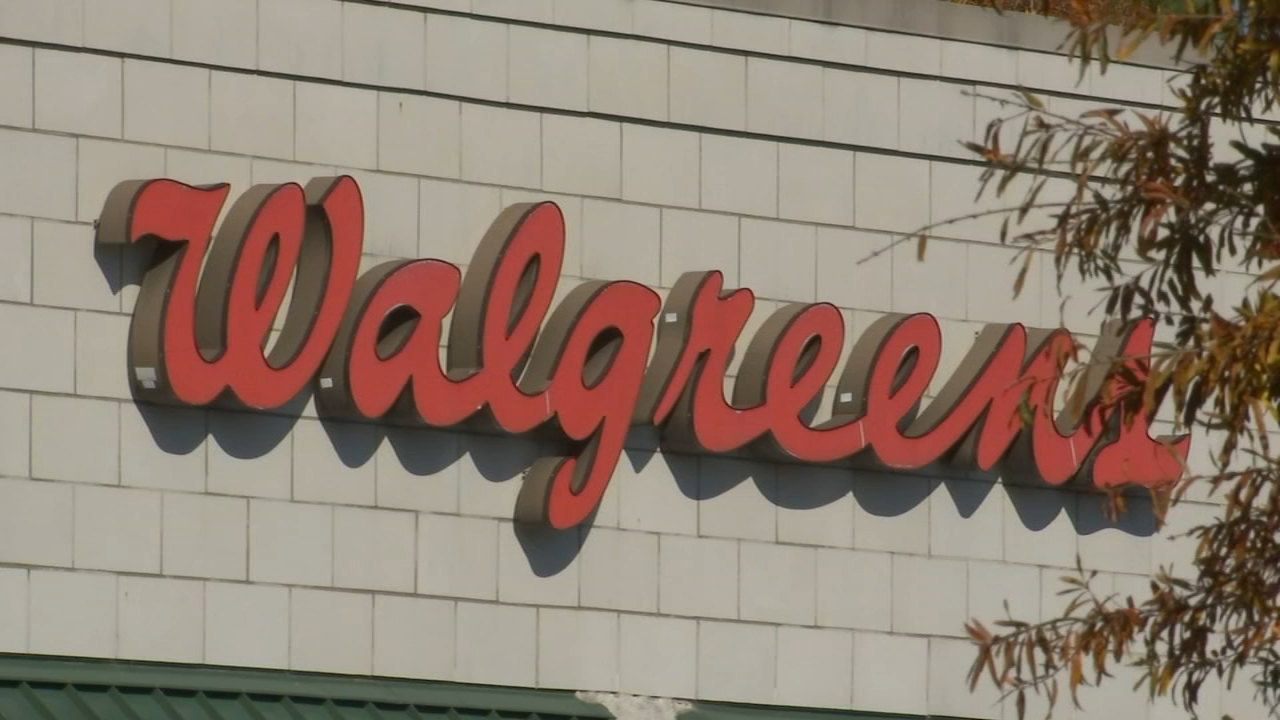