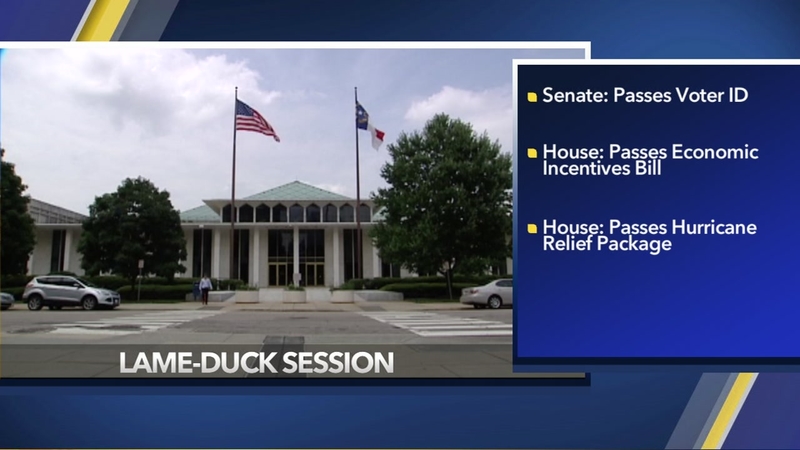 The bill unanimously passed the House, sending it to Gov. Roy Cooper's desk for final approval.

The bill includes some of the following:

The aid will be disbursed through the Hurricane Florence Agricultural Disaster Program of 2018 that was established by the General Assembly in October and developed by the state Department of Agriculture prior to the direction of state dollars to the fund.