WTVD
By Steve Daniels
RALEIGH, N.C. (WTVD) -- Taveta and Phil Hobbs looked like the picture of the perfect marriage. They were together for 17 years and living their life in Raleigh with no sign of trouble. 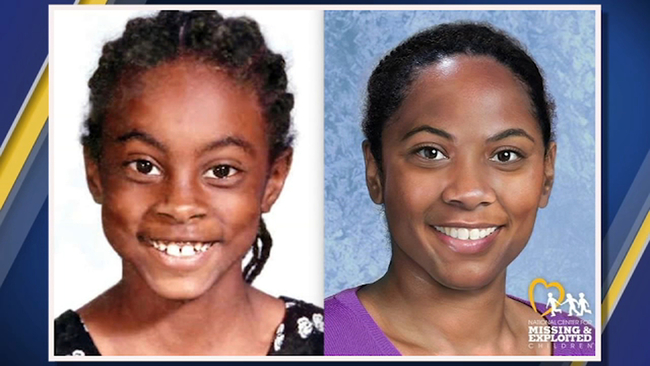 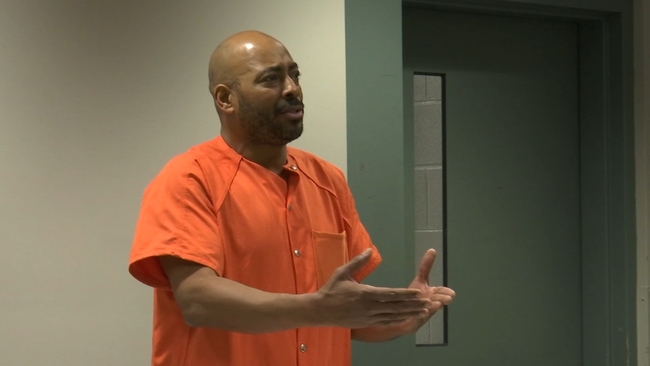