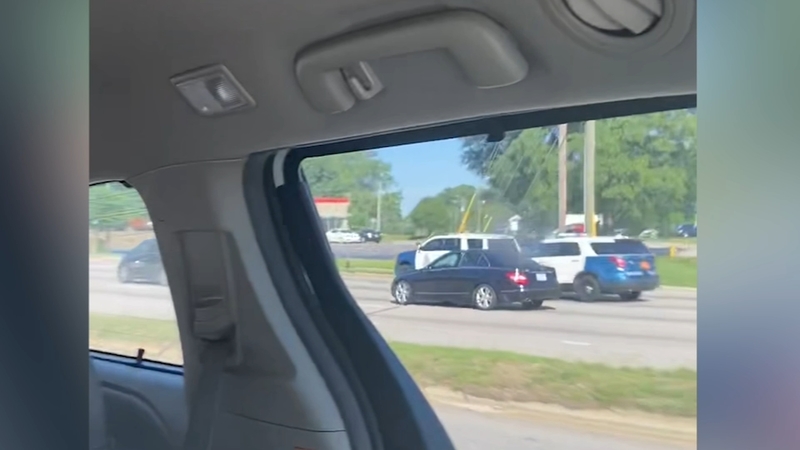 RALEIGH, N.C. (WTVD) -- Two people have been arrested in connection to a shooting at a Raleigh Juneteenth event.

At least one of those arrests came after Raleigh police officers chased a driver down New Bern Avenue, eventually catching him on Knightdale Boulevard near Interstate 540.


Officers said Davis Onque Jr., 26, was driving that vehicle. He faces charges of assault on a government official for hitting one of the police cars while he tried to escape arrest.


The shooting injured an EMS worker who was trying to help someone who had hurt themselves earlier.