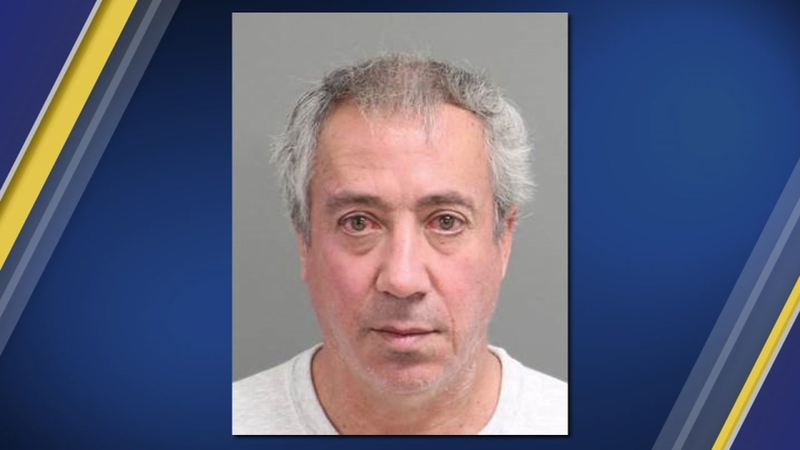 RALEIGH, NC (WTVD) -- The Raleigh man accused of impersonating a three-star general is now facing a new round of criminal charges.

Christian Desgroux, 57, is now accused of making a false bomb threat and impersonating a police officer.

Desgroux was previously convicted of chartering a helicopter and landing it on the campus of SAS in Cary -- in an attempt to impress a woman.