WTVD
By Tim Pulliam
BURLINGTON, N.C. (WTVD) -- Burlington police have charged a Durham man with murder after three people were shot and killed inside an apartment Sunday night.

Hyquan Parker, 26, of Durham, was charged with three counts of first-degree murder and is being held in the Alamance County jail in lieu of a $3 million, police said Monday. 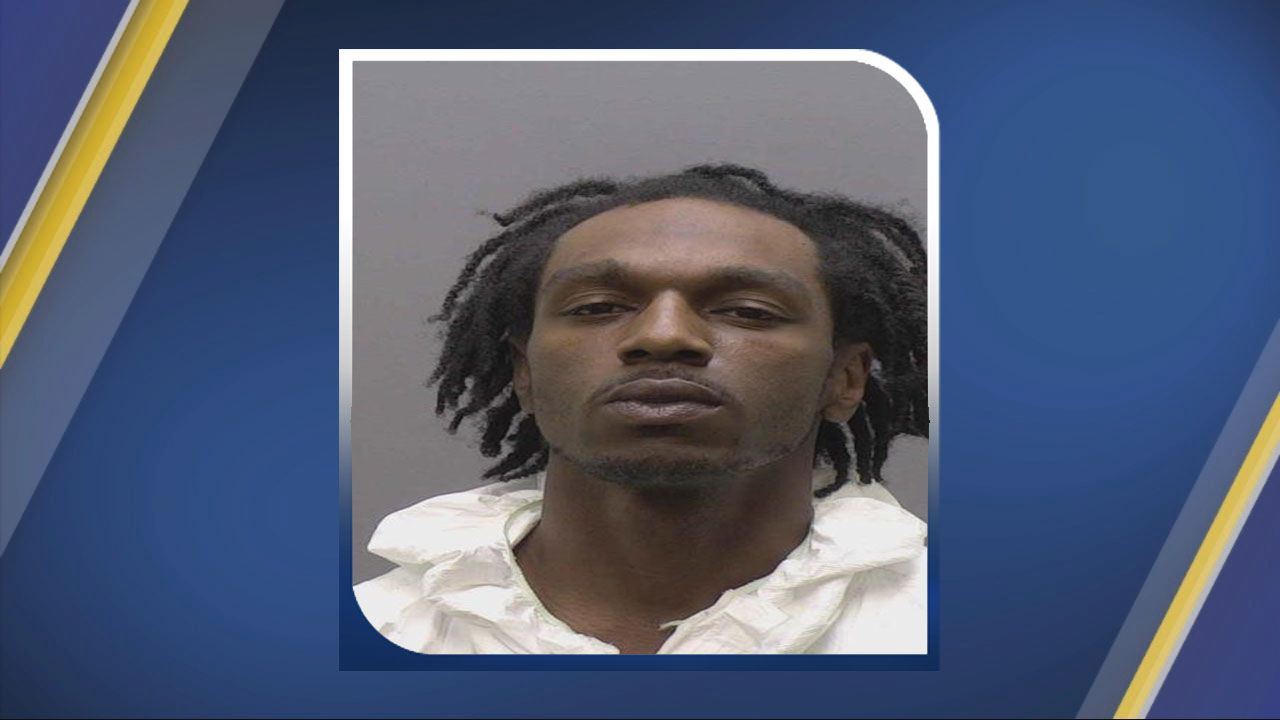 The crime happened just after 8 p.m. on Perry Circle.

Officers arrived at the apartment and found three people with fatal gunshot wounds.

A woman who identified herself as the girlfriend of one of the victims made a frantic 911 call.

"I was just a visitor. I seen man running with a shotgun. He got on a white T-shirt, with dreads," the caller told the dispatcher.

Dispatcher: "He shot three people?"
Caller: "My God!..Yes ma'am! Please! Oh my God. Get someone to my (expletive) house!"

When the dispatcher told the caller that police were on the way, she replied, "My boyfriend is dead! Somebody help me. Help me!"

The victims have been identified as:

The shooting does not appear to be random, officials said. Early parts of the investigation revealed the shooter was known to at least one of the victims.

Parker was previously charged with second-degree murder in 2009. He was released on parole in January 2016.

Durham Police told ABC11 that Parker was charged with murder in the Aug. 26, 2007, death of Kordero Teriq Odom, 19. Odom was shot to death around 9:50 p.m. that day on Rosedale Avenue. Three people were charged in connection with the case.

In February 2018, Parker was charged with common-law robbery and assault with a deadly weapon inflicting serious injuries and was released on parole in December 2018.

NEW: This Durham woman, Josselyn Farrior, is accused of causing a disturbance during Hyquan Parker’s first court appearance. Parker is facing triple murder charges. Farrior is a relative of one of the victims. Judge sentenced her to 10 days in jail. #ABC11 https://t.co/yJcMKA3VBA pic.twitter.com/lskSoLHhEd

In an unusual twist to the case, a Durham woman was sentenced to 10 days in jail for causing a disturbance in the Alamance County Courthouse.

Josselyn Farrior, 24, was in the courtroom on behalf of one of the victims of the shooting during Parker's first appearance.

While in open court, Farrior became disruptive then left the courtroom, the Alamance County Sheriff's Office said. The judge Hill then ordered a bailiff to bring her back into the court. A disturbance ensued in the hallway,

Farrior was detained and returned before the judge, who entered a contempt of court hearing and sent Farrior to jail.
Report a correction or typo
Related topics:
burlingtonncdurhammurdertriple shootingfatal shootingalamance county newsshootingapartment
Copyright © 2020 WTVD-TV. All Rights Reserved.
MURDER