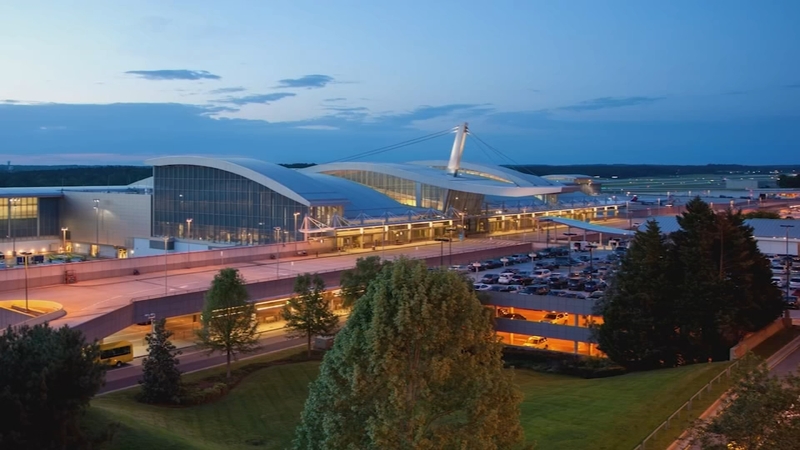 "Congress is considering another aid package. We got some relief over the summer, but we're hoping they will remember airports and airlines in the coming months, because we expect this to be a very long and slow recovery," Hawco said.
Report a correction or typo
Related topics:
travelrdurduairport newscoronavirusairplane
Copyright © 2021 WTVD-TV. All Rights Reserved.
TOP STORIES
CDC reverses course on indoor masks in some parts of US
Some Wake parents OK with masks as long as kids can be in class
Mental health experts applaud Biles' tough decision at Tokyo Games
Why this Haitian restaurant relocated from Brooklyn to Edgecombe Co.
LATEST: Cooper to 'review changes to CDC guidance'
800K COVID-19 vaccine doses in NC could expire by end of August
Show More
As COVID-19 cases surge, nervous parents prepare for school year
1 dead in movie theater shooting during showing of 'The Forever Purge'
495 new hepatitis A cases reported in NC this year
4-year-old dies after report of drowning in Harnett County
Mother, boyfriend charged after 5-year-old's death in Aberdeen
More TOP STORIES News