ABC11 Together highlights the strength of the human spirit, good deeds, community needs and how our viewers can help. 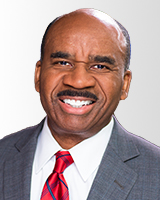 Football to farming. That's the strange transition Jason Brown made six years ago

Football to farming. That's the strange transition Jason Brown made six years ago. And he has no regrets about it.

"A lot of people still ask me, are you going to go back and play football," Brown said, walking across his sprawling 1,000-acre Franklin County farm. "Do you still miss it? And to tell you the truth, I don't miss it one bit."

The 35-year-old Henderson native was a star offensive lineman at UNC-Chapel Hill, then had several successful seasons with the NFL's Baltimore Ravens and St. Louis Rams.

But Brown says a turning point came in 2012 when he prayed about whether to continue on in pro football and the multi-million dollar income it provided.

Which was odd because he didn't know anything about farming.

But stepping out in faith, Brown ended up selling his mansion in St. Louis and moving his family to rural Franklin County, NC.

"We have our foundation in our sweet potatoes," he says. "But right now our main focus is summer crops. Summer fruits and vegetables. Tomatoes, cucumbers, peppers, squash, everything you can think of that you can pick readily available out of the field and eat healthily that night."

First Fruits Farm is also a ministry, donating tons of produce to local food banks and shelters over the years, working with volunteer gleaning organizations like the Society of St. Andrew.

"That was one of the things that was most overwhelming for me," Brown says. "Looking at how much food that was going to be produced, but then it's just me and my family -- how are we going to be able to do this? But thank God, He sent the help."

If you'd like to join Jason Brown and his mission to provide hunger relief, First Fruits Farm has two fun events coming up later this month, open to the public.

Brown is also excited about his expanding vineyard of muscadine grapes, first planted in 2013 and now developing into maturity.

"They have awesome cancer-fighting properties, and they're native to North Carolina. These grapes grow wild right here on our farm."

But what excites Jason Brown the most is putting his faith into action and helping those in need.

"If people truly want to know why I'm so inspired and so encouraged, why I would leave the NFL and come to a farm, it's Jesus, that's why."

He recalls a time a stranger who was going through hard times came up to him at Walmart and hugged him, thanking him for the sweet potatoes his farm had donated to a local food bank.

"She said, 'I took 'em home, prepared them about five different ways. My kids got tired of eating sweet potatoes, but you know what? They didn't miss a meal.' And that just gave me some high octane fuel to get back out to the farm and keep going!"

Since 1865, five generations have raised families in this LI home 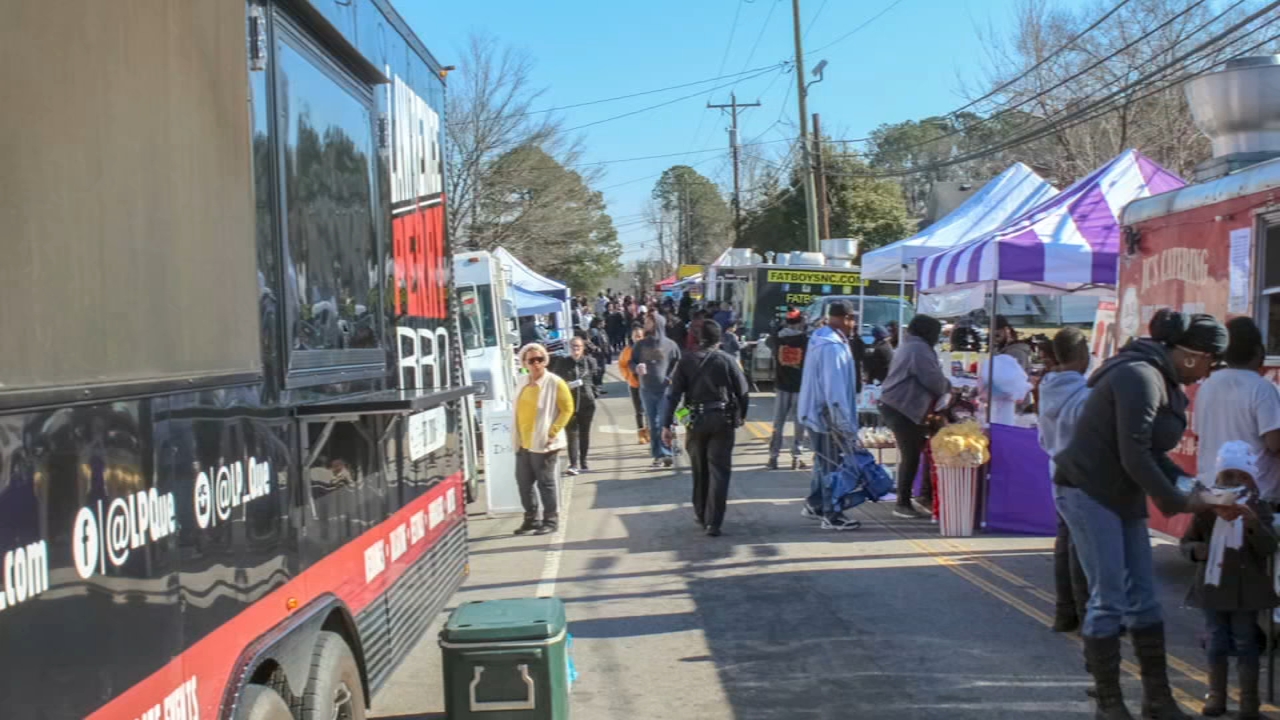