Artan was born in Somalia

He was born in Somalia and living in the United States as a legal permanent resident, sources tell the Associated Press. It was unclear when and why Artan came to the US. 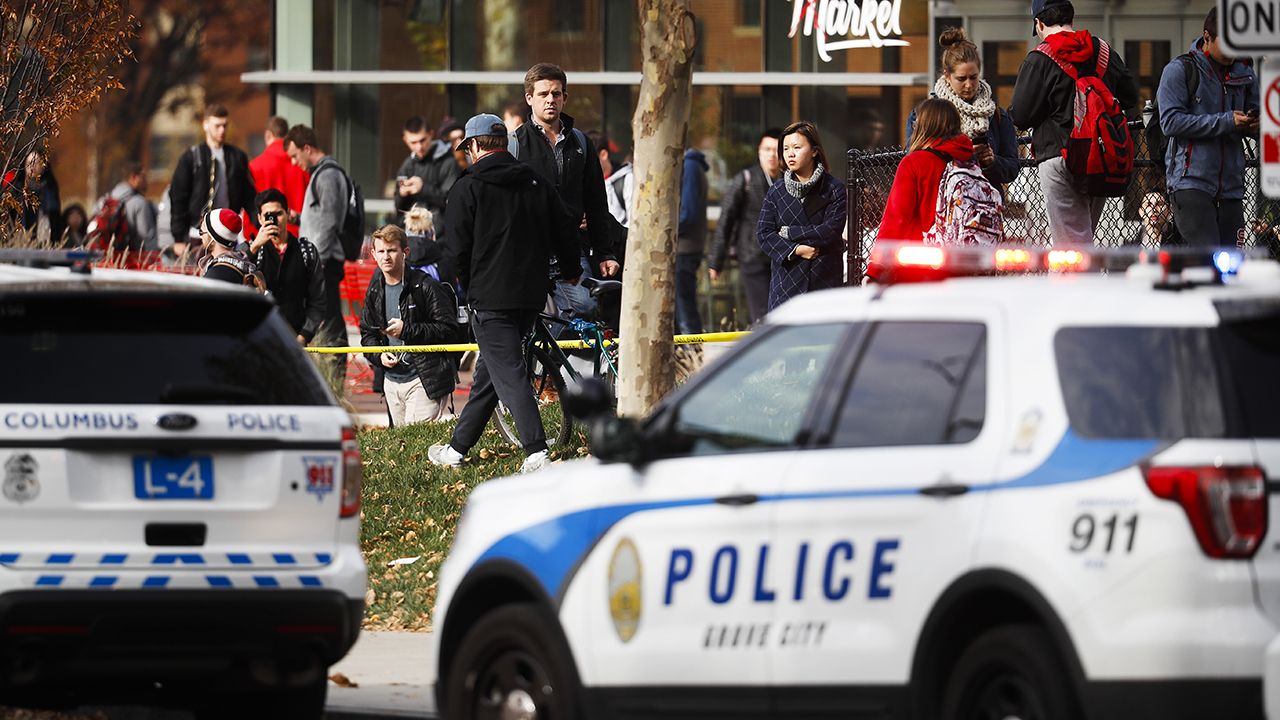 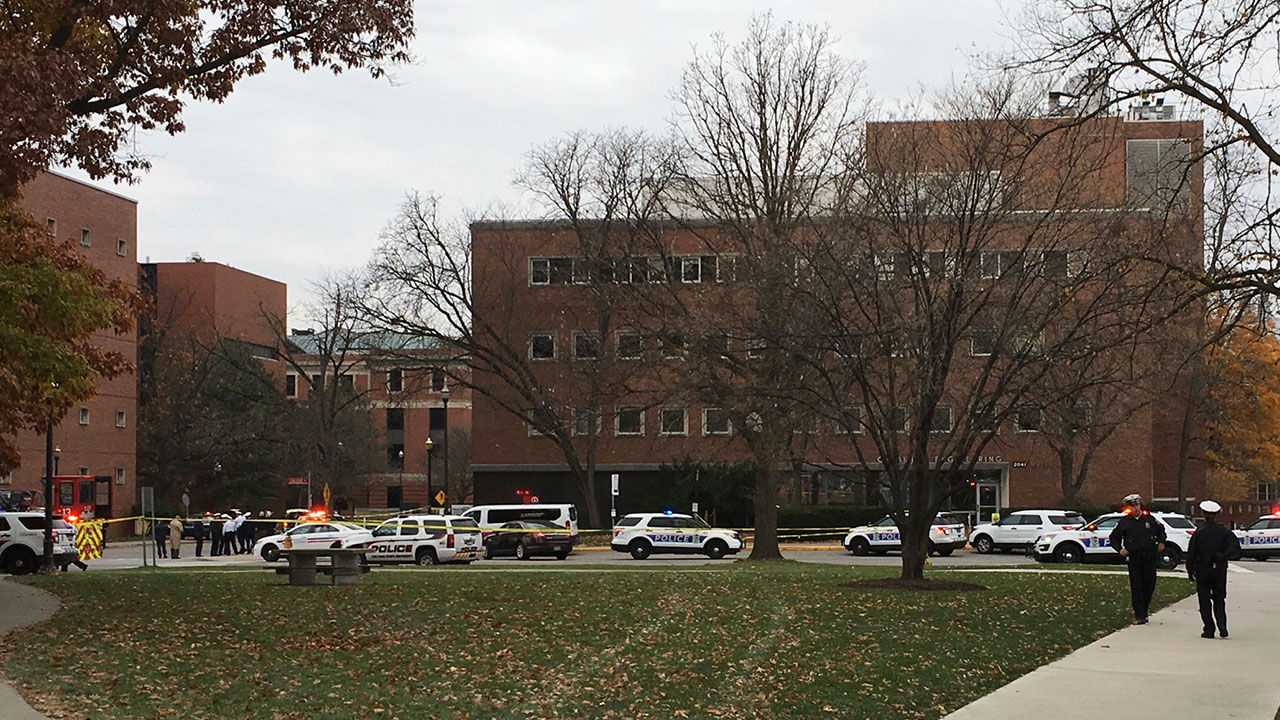 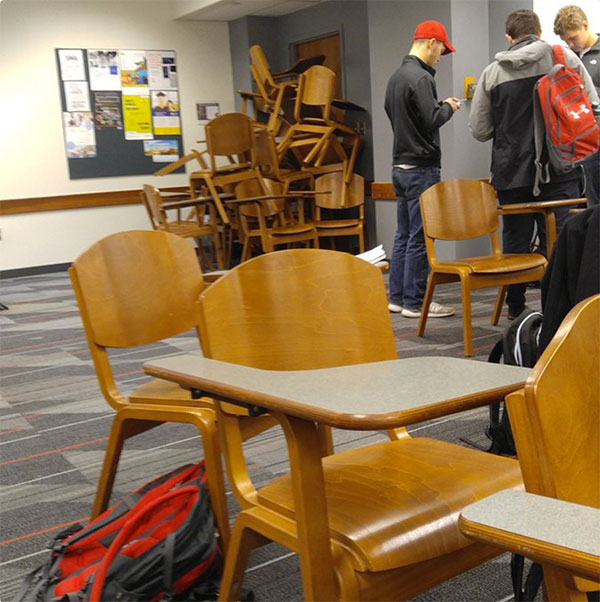 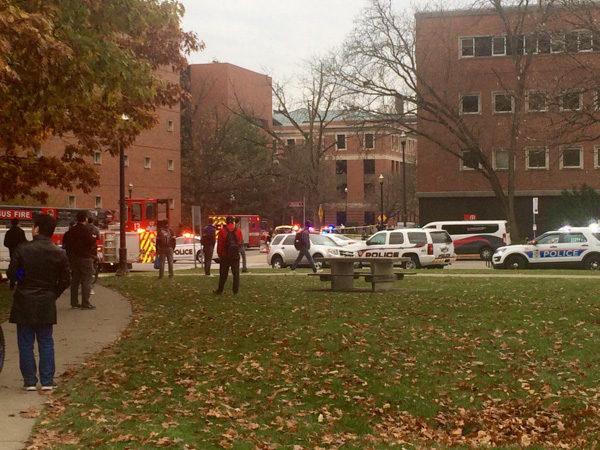 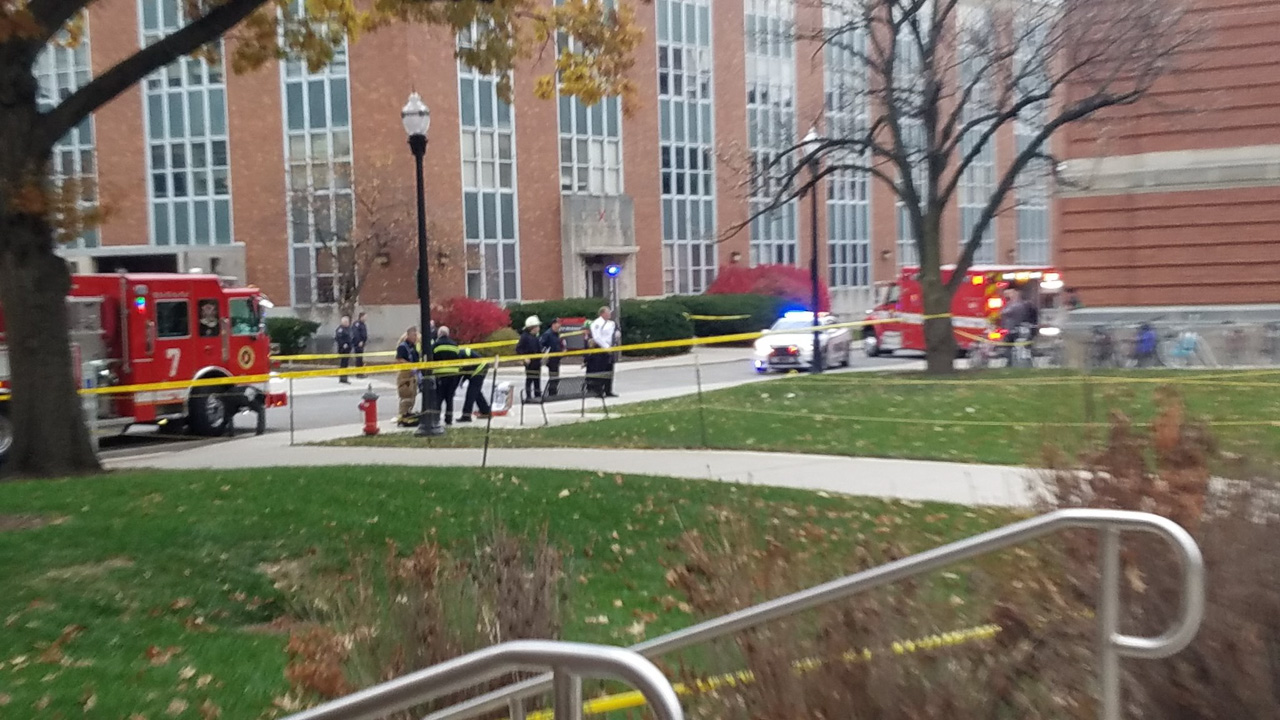 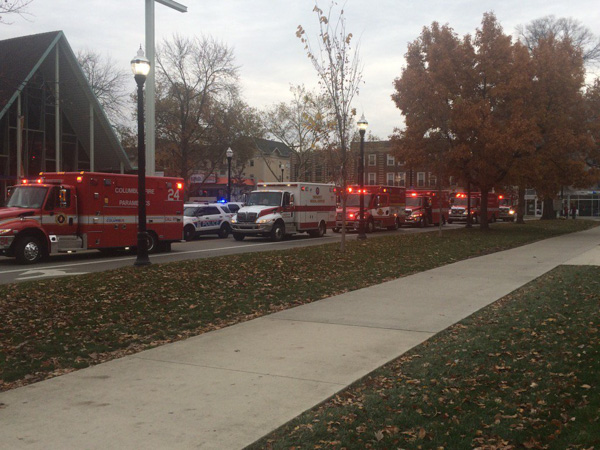 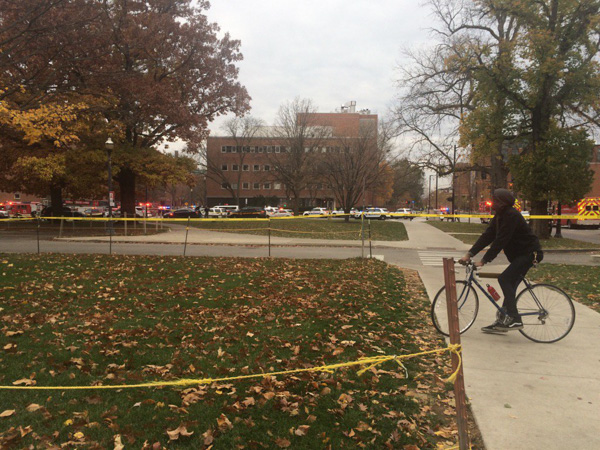 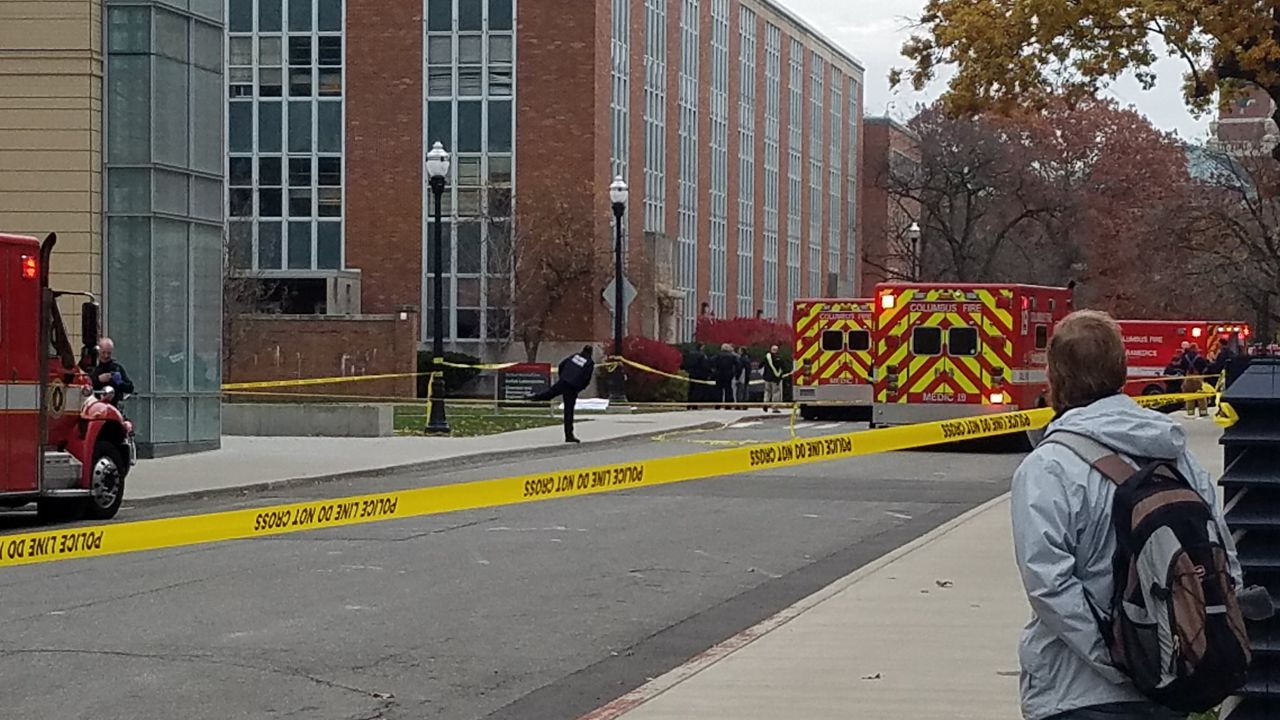 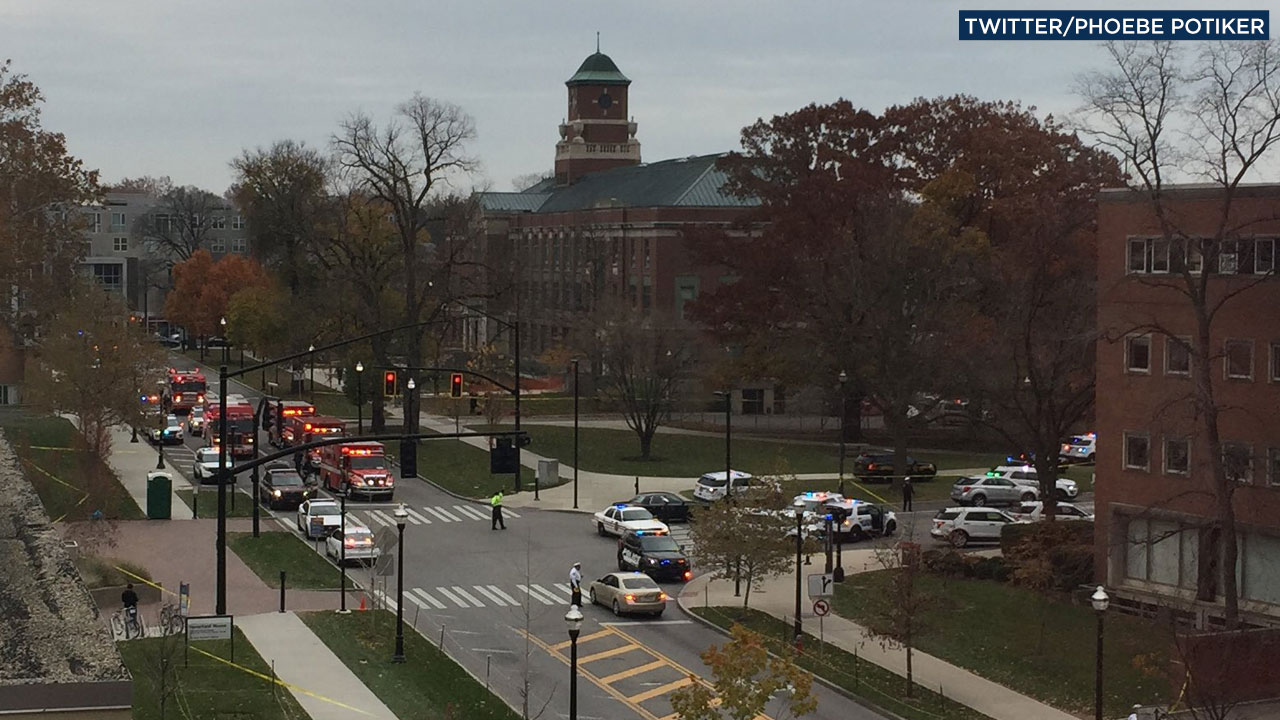 1 of 9
Students leave buildings surrounding Watts Hall as police respond to reports of a shooting on campus at Ohio State University on Monday.
John Minchillo

Artan was an OSU student

At the time of the attack, Artan was enrolled at OSU, university officials confirm. They believe he was in his first semester at the university.

He reportedly remained silent throughout the attack

An eyewitness to the rampage told CNN in an interview that Artan was "completely silent" and "very creepy" as he carried out the attack.

He reportedly discussed attacks on Muslims on social media

Sources tells ABC News that authorities are looking at a Facebook posting online to determine if it is connected to the OSU suspect. The posting mentions radical cleric Anwar Awlaki and says, among other things: "I am sick and tired of seeing my fellow Muslim brothers and sisters being killed and tortured EVERYWHERE. ... I can't take it anymore. America! Stop interfering with other countries ... [if] you want us Muslims to stop carrying lone wolf attacks."

VIDEO: Police scanners during the attack

He was shot and killed during the rampage

During the attack, 11 people were injured

Eleven people were taken to three different local hospitals with stab wounds and other injuries sustained when Artan allegedly drove his car into a group of pedestrians. Of the eleven, one was injured critically.

OSU cameras caught Artan driving his car onto university property prior the attack; they confirm that he was in the car alone and that he carried out the attack by himself. 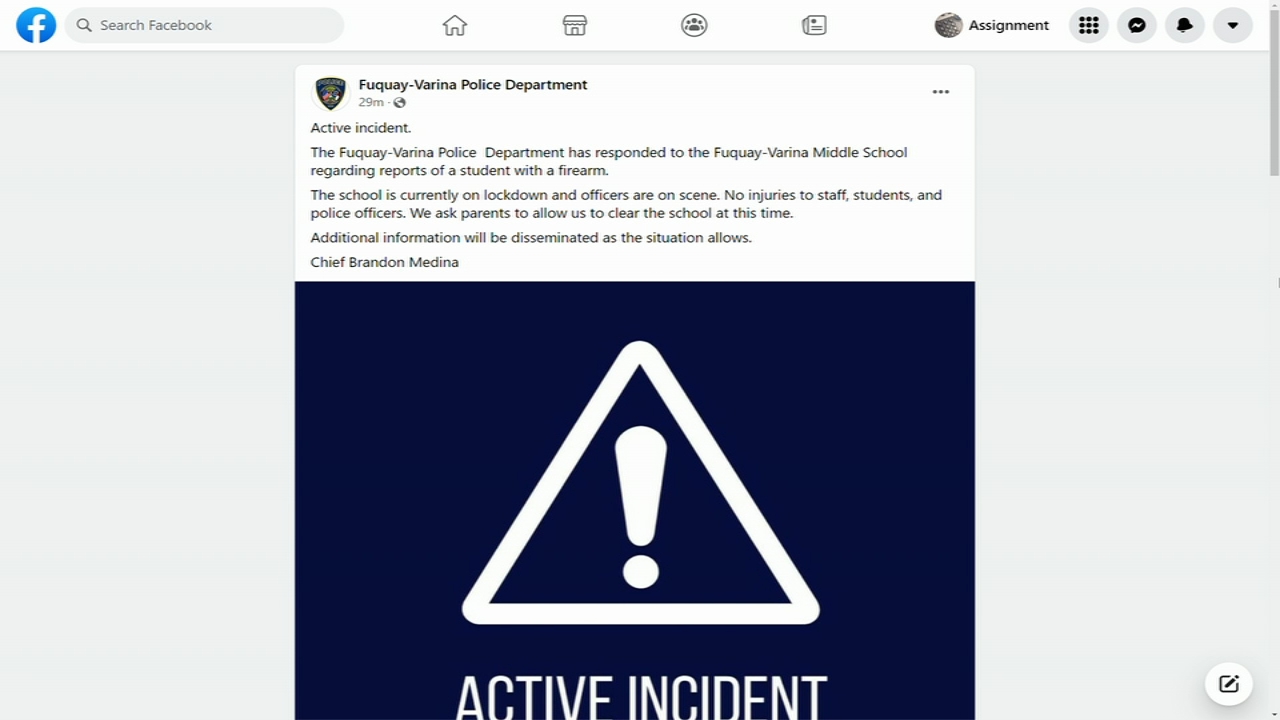 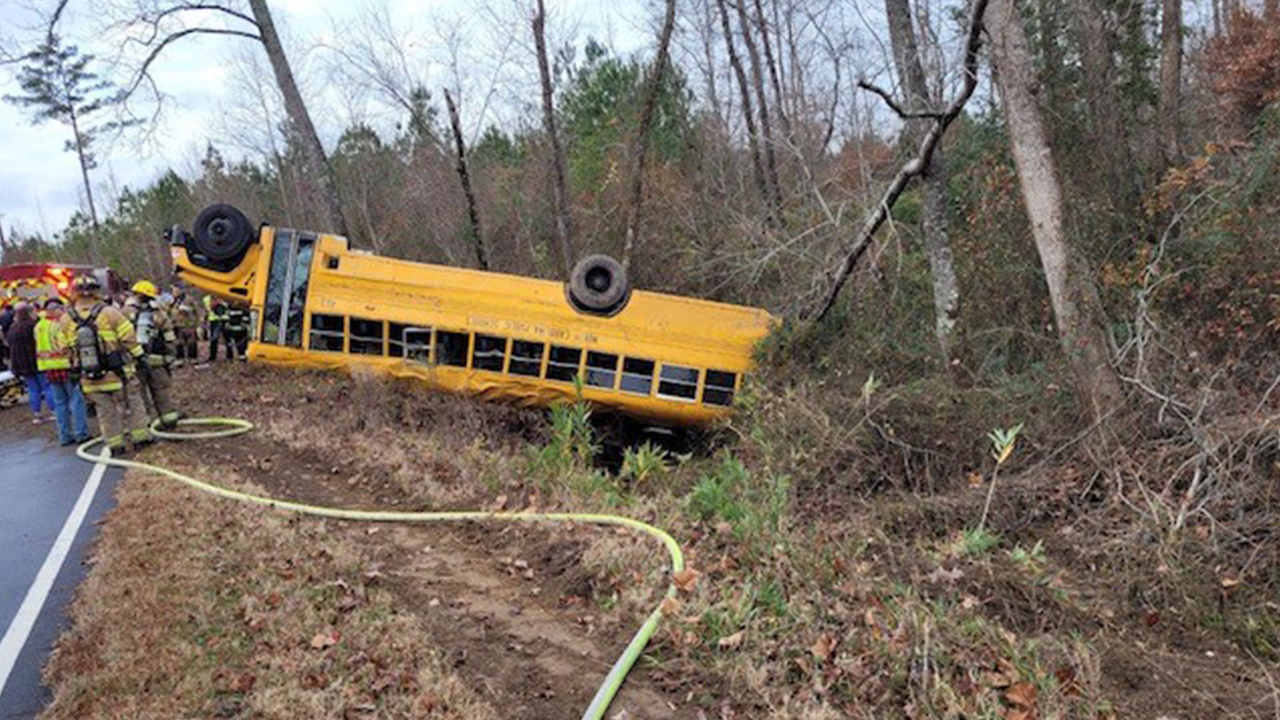