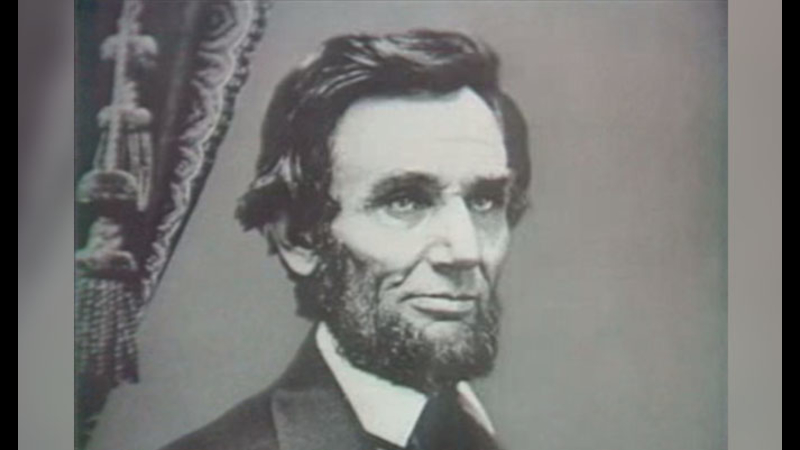 Abraham Lincoln was born in North Carolina, according to area museum

RUTHERFORD CO., N.C. (WTVD) -- One of the most famous presidents in the history of the United States of America was born Feb. 12.

Abraham Lincoln is a fixture of U.S. and world history. He fought the Civil War to keep America from splitting into two over the issue of slavery and he emancipated enslaved Americans.

His story is legendary.

And one group out of North Carolina says it all started right here.

Lincoln's official biography says he was born in a log cabin in Hodgenville, Kentucky, on Feb. 12, 1809.

But The Bostic Lincoln Center in Rutherford County, North Carolina disputes that.

The museum believes Lincoln's young mother, Nancy Hanks, was a servant for the Enlow family of Rutherford County in 1809. That's when she had an illegitimate son she named Abraham. She left North Carolina soon after the birth, eventually marrying Tom Lincoln in Kentucky.

According to a 2008 story from the News & Observer, "Bostic's Lincoln supporters draw much of their energy from a couple of old books."