Estimates of Adelie penguin population have more than doubled 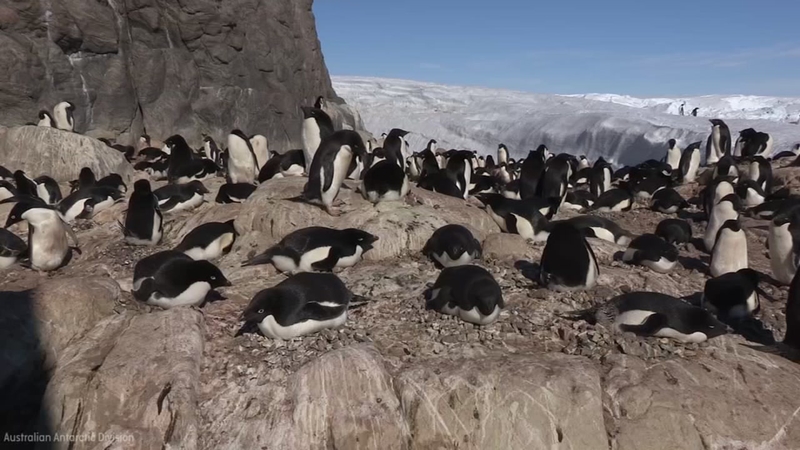 The jump in population is to due a new counting method that took into account non-breeding birds. A report from the Australia Antarctic Division has called the findings "their best estimate yet."

Aerial and ground surveys were conducted along 5,000 kilometers of coastline by Australian, French and Japanese scientists.