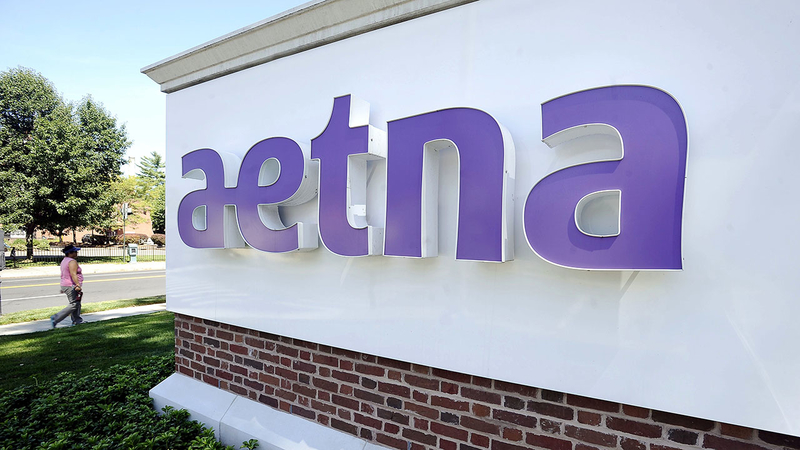 State Insurance Commissioner Wayne Goodwin said Tuesday that health insurer Aetna's decision to drop out of the ACA marketplace came as his office was reviewing the company's request to raise premiums by about 24 percent next year.

"I am shocked and disappointed that Aetna and its executives have chosen to abandon their Exchange members," Goodwin said. "We at NCDOI were in the middle of reviewing Aetna's rate requests for 2017. Never during the review did the company indicate any concern that the requested rates would not solve.

I am angered by the impact Aetna's decision will have on Tar Heel families and our market," he added.

The move leaves Blue Cross and Blue Shield of North Carolina alone in selling marketplace policies to residents of all 100 of the state's counties. A company spokesman says a final decision on 2017 policies is pending. The state's largest health insurer is seeking Goodwin's approval to raise premium costs by an average of almost 19 percent.

"New marketplaces are messy. The health of people in the Obamacare exchanges is uncertain," said Dr. Peter Ubel, a physician and professor at Duke University's Fuqua School of Business. "But even though insurance companies are in the business of uncertainty, these new marketplaces bring more uncertainty than they can handle. When a brand new insurance market opens up, they don't know who's going to buy insurance and they don't know how healthy or sick their customers are going to be, so they have to guess at the price. And so far, the people buying insurance through the exchanges are sicker than expected."

North Carolina is just one of many states affected as Aetna said it will abandon Affordable Care Act insurance exchanges next year in more than two-thirds of the counties where it now sells the coverage, the latest in a string of defections by big insurers that will limit customer choice in many markets.

Dwindling insurer participation is becoming a concern, especially for rural markets, in part because competition is supposed to help control insurance price hikes, and many carriers have already announced plans to seek increases of around 10 percent or more for 2017.
"This is really going to be felt in Southern states and rural areas," said Cynthia Cox, associate director of health reform and private insurance for the Kaiser Family Foundation, which studies health care issues.

Experts say it is too soon to determine how shrinking insurer participation will affect rates beyond next year, but fewer choices generally contribute to higher prices over time.

Aetna, the nation's third-largest insurer, says it will limit its participation in the exchanges to four states in 2017, down from 15 this year. The announcement late Monday came several weeks after UnitedHealth and Humana also said they would cut their coverage plans for 2017 and after more than a dozen nonprofit insurance co-ops have shut down in the past couple of years.

"Time might fix this as more people buy insurance," Ubel said. "But Aetna might have pulled out anyway to show their displeasure with the Obama Justice Department, which is in the process of blocking their merger with Humana. It's not clear when the controversy over health care reform will end."

Aetna covers about 838,000 people on the exchanges and has said it has been swamped with higher than expected costs, particularly from pricey specialty drugs. It will sell coverage on exchanges in 242 counties next year, down from 778. The Hartford, Connecticut-based insurer will sell on exchanges in Delaware, Iowa, Nebraska and Virginia next year.