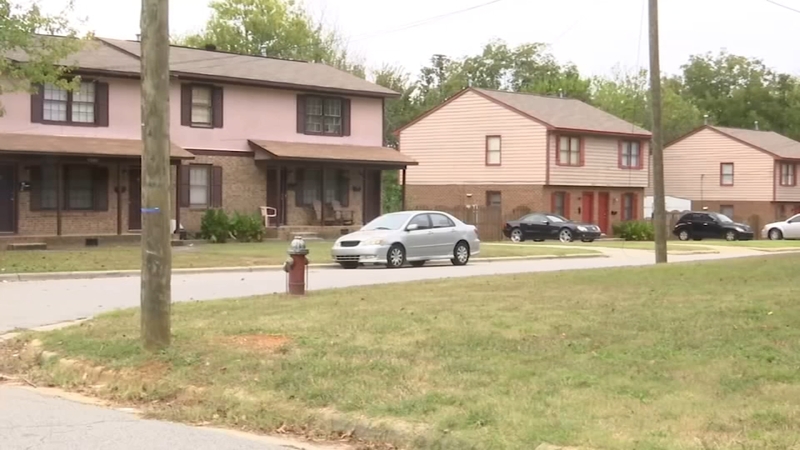 Survey allows Raleigh residents to weigh on on affordable housing

RALEIGH (WTVD) -- Paul Kane and Yvette Holmes are leading the way to get Raleigh resident feedback on how much taxpayers are willing to shell out to make Raleigh housing more affordable.

As COVID-19 plays out as a health crisis now, the city says it's preparing for its housing crisis to get even worse after -- thousands more people out of jobs and many more families in need.

"When this whole (affordable housing bond) process started we were already under the gun from a time standpoint," Kane said. "This COVID crisis has really placed great stress on our ability to do that."

"We think that the need for affordable housing was prevalent prior to COVID-19 and that it will be even more so after we get through this crisis," Holmes said.

It's a poll for every resident to fill out asking questions like, who should the city focus on for more affordable housing options and what sections of the city should the city include? And how much more in taxes would you be willing to pay to make it happen.

"We need to make sure the citizens of Raleigh understand what we're trying to accomplish with this bond and the survey introduces them to some of the concepts," Kane said.

"My thing is, will (the bond) do what it is designed to do," asked Diana Powell, a long-time advocate for southeast Raleigh residents who've felt pushed out of low-income neighborhoods by gentrification.

Powell supports the bond. She's pushing her many followers on social media to fill it out. But she says she fears low-income Raleighites may still be overlooked in the name of "housing affordability."

"We don't make enough to be able to purchase our own house. And even in some of the 'affordable' places we have now, a lot of our people still don't qualify for that," Powell said.

A week into the online survey, over 2,700 people have responded.

"Early results show we're getting good response." Holmes said. "But we still want to have a cross-section of input."

In growing city, already stressed with housing affordability and baring for more strain -- the city and its advocates say now's the time for everyone to weigh in.

"Please take this survey," Powell pleaded. "Look at it because there's no need not to take and then complain later when we have an opportunity to let our voices be heard."

CLICK HERE to take online survey. It's available in English and Spanish.

You can also call, 919-996-2494 to have a staff member read you the questions to answer the survey instead.

The survey is available until May 3. The bond advisory committee makes it recommendation to Raleigh City Council by the middle of May.
Report a correction or typo
Related topics:
societyraleighwake countycoronavirusraleigh newsaffordable housing
Copyright © 2021 WTVD-TV. All Rights Reserved.
AFFORDABLE HOUSING 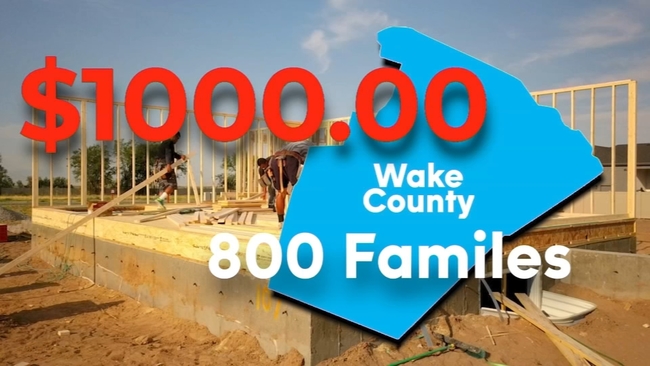 Housing takes another hit as price of building materials soar 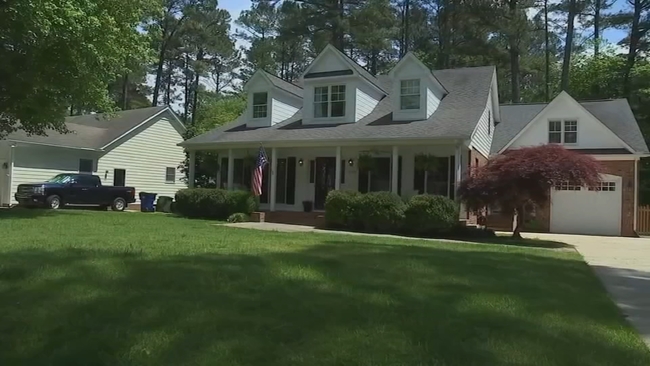 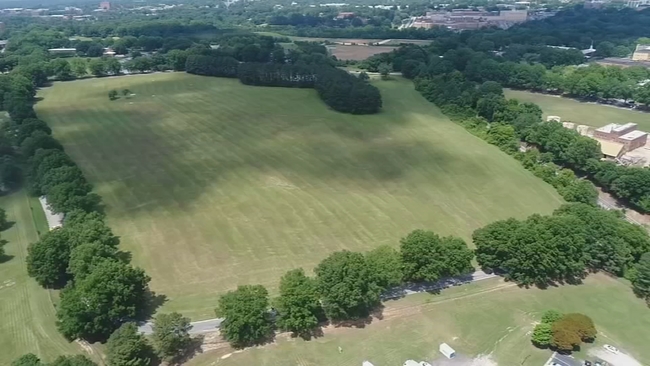 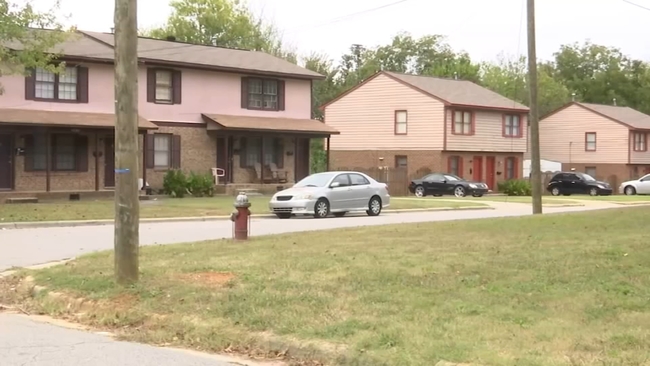