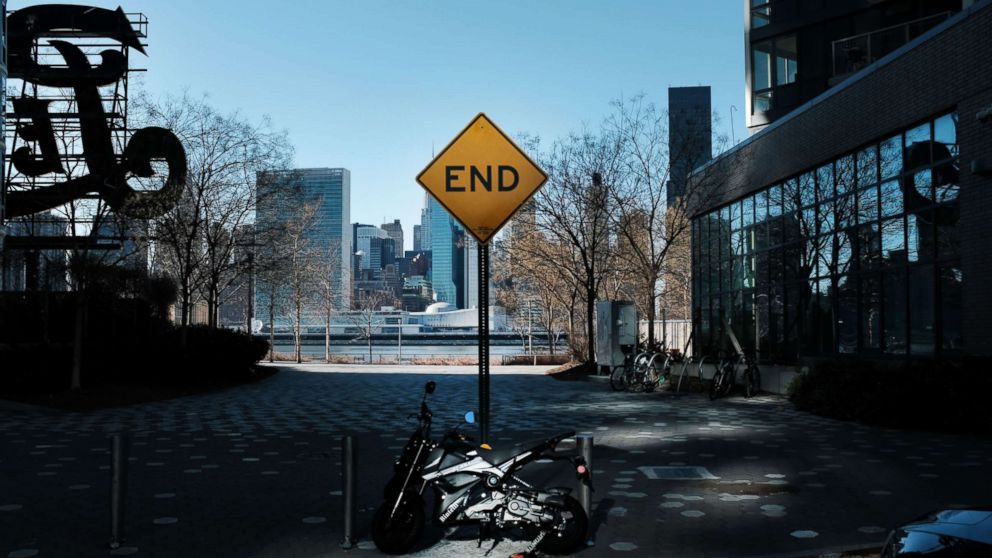 Amazon has canceled its plans to build a headquarters in New York City, according to a company spokesperson.

"After much thought and deliberation, we've decided not to move forward with our plans to build a headquarters for Amazon in Long Island City, Queens," Amazon spokesperson Jodi Seth told ABC News.

The company wrote in a statement on its blog that the commitment to build a new headquarters requires "positive, collaborative relationships with state and local elected officials," but added that a number of politicians "have made it clear that they oppose our presence."

In a statement, Cuomo wrote that Amazon chose New York because it is "the capital of the world and the best place to do business" and that bringing Amazon into the state would have brought in up to 40,000 good-paying jobs and nearly $30 billion in new revenue to fund transit improvements.

"However, a small group politicians put their own narrow political interests above their community -- which poll after poll showed overwhelmingly supported bringing Amazon to Long Island City -- the state's economic future and the best interests of the people of this state," Cuomo said. "The New York State Senate has done tremendous damage. They should be held accountable for this lost economic opportunity."

Among the politicians who were outspoken against the plans were newly elected U.S. Rep. Alexandria Ocasio-Cortez, New York state Senator Michael Gianaris of Queens and City Councilman Jimmy Van Bramer.

"We are disappointed to have reached this conclusion -- we love New York, its incomparable dynamism, people, and culture -- and particularly the community of Long Island City, where we have gotten to know so many optimistic, forward-leaning community leaders, small business owners, and residents," the statement reads.

Last week, The Washington Post, which is owned by Amazon founder and CEO Jeff Bezos, reported that Amazon was re-considering its decision to split its headquarters between New York and Virginia after mounting local opposition in New York City.

The retailer was set to bring 25,000 jobs to its New York campus, located in the Queens neighborhood of Long Island City.

Currently, there are more than 5,000 Amazon employees in Brooklyn, Manhattan and Staten Island, and Amazon plans on growing those teams, according to the statement.

Amazon does not plan to reopen its search for a new headquarters at this time, but will proceed with plans to build in northern Virginia and Nashville, it said.

As of last week, Amazon had not leased or purchased office space for the project, and final approval from New York state was not expected until 2020, according to The Post.

Almost as soon as Amazon made the announcement that it would build two separate second headquarters in November, politicians on the New York City Council and New York State Legislature, as well as residents and unions, voiced opposition to plans to offer a $3 billion incentive to the company.

"Rather than addressing the legitimate concerns that have been raised by many New Yorkers Amazon says you do it our way or not at all, we will not even consider the concerns of New Yorkers -- that's not what a responsible business would do," said Chelsea Connor, director of communications for the Retail, Wholesale and Department Store Union, in a statement on Thursday.