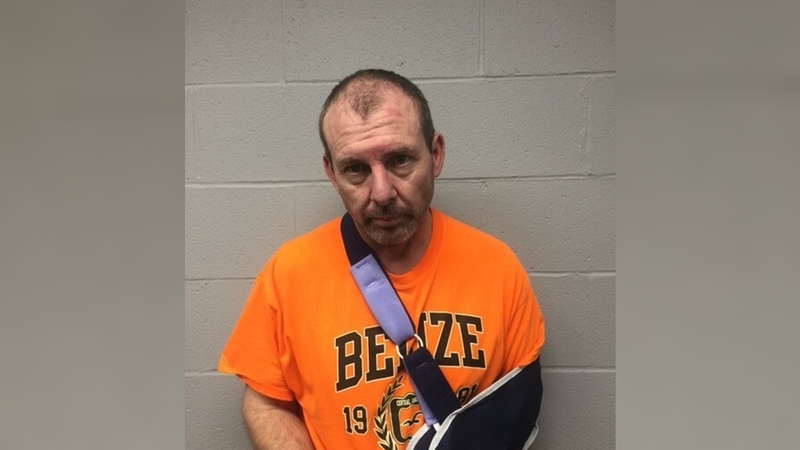 SANFORD, N.C. (WTVD) -- A missing 3-year-old out of Sanford has been found safe in Tennessee late Wednesday and her father was taken into custody and charged with first-degree murder in the death of his wife.

An AMBER Alert had been issued for Riley Harper Bockes. who went missing from Lee County after her mother was found dead in their home Wednesday.

Sanford Police told ABC11 that about 9 p.m., the Rutherford County Sheriff's Office in Tennessee located the stolen car the two were believed to be traveling in. The burgundy 2013 four-door Toyota Avalon with NC license tag number TJC1491 had been involved in a crash on Interstate 24 in Murfreesboro, Tennessee.

Riley's father, Brent James Bockes, 50, fled from the accident scene with the girl. They were found at the Select Inn Motel on S. Church Street in Murfreesboro. Riley was unharmed. 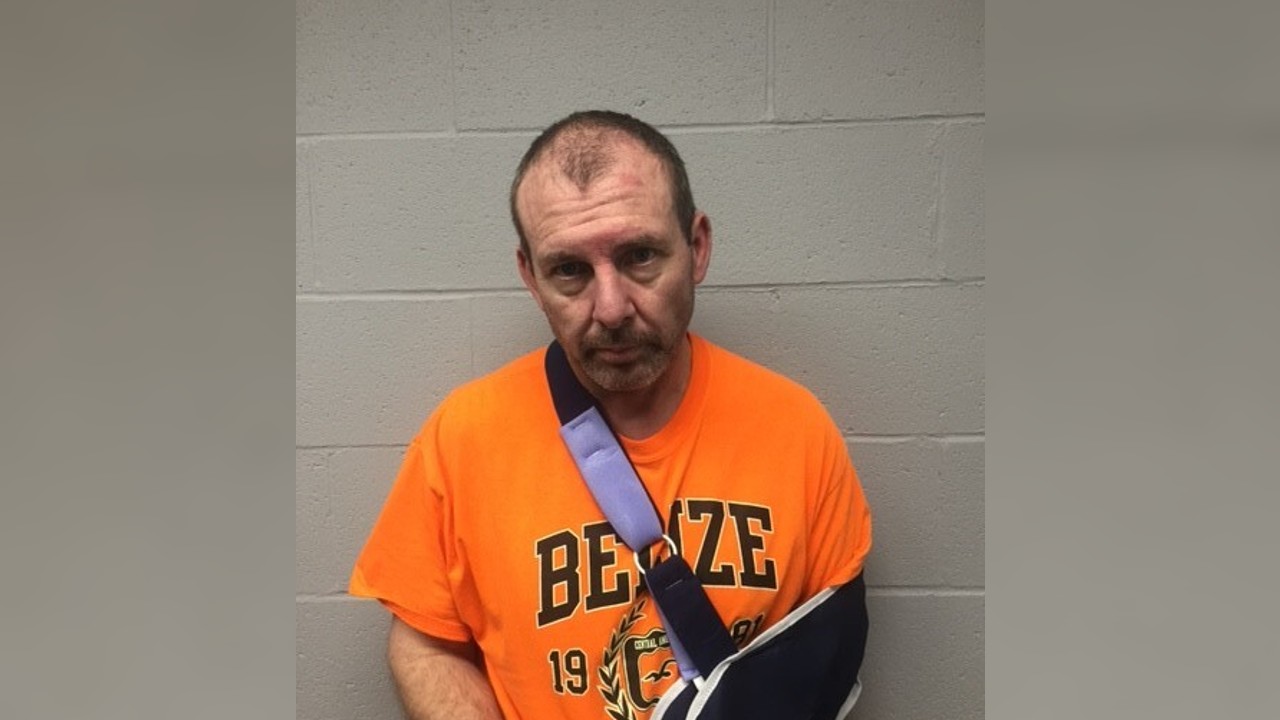 Bockes, was charged with first-degree murder in the death of his wife Deana Michelle Bockes. He was also charged with robbery and larceny of a motor vehicle

The child was taken from the family home in the 3900 block of Lee Avenue in Sanford.

Just went by #AmberAlert sign on 540 in the Apex. Police in Sanford are looking for 3 year old Riley Bockes. Allegedly she’s in the custody of her father Brent. #abc11 @AMBERAlert pic.twitter.com/StgDbPbQ85

The Sanford Police Department told ABC11 that it responded to the address just after 1:15 p.m. for a well-being check. When they arrived, they found Deanna Bockes dead inside.

Her cause of death is not being released until results are obtained from the medical examiner's office, police said.