Remains not found in 67-year-old mystery

Bryan was Lewis Smith's aunt. Tuesday, he was hoping the mystery, or at least his family's remains, could have been put to rest.

Smith, 66, had been working on getting the case re-opened for the last eight years.

Authorities focused their search on a Carolina Beach home that Bryan and her daughter lived in at the time of their disappearance.

Neighbors reported seeing Bryan's husband lying concrete at their home on the same night his wife and daughter disappeared.

Tuesday, a Raleigh-based geological surveyor scanned the concrete basement of the home and detected three potential spots where bodies may have be buried.

Investigators dug two holes that they feared contained the remains of a woman and her daughter, but the search provided nothing.

Smith says he will end his search because he does not know where else to look. Despite the disappointment, Smith says his family does have its long-awaited closure.

When Bryan and her daughter first disappeared, Bryan's husband, E.C. Bryan, was a suspect. He was never charged and is no longer living. No one had ever been charged and the case remained cold for decades.

The family says if remains were found, they wanted to bury them in the family cemetery in Bladenboro, where headstones are already waiting. 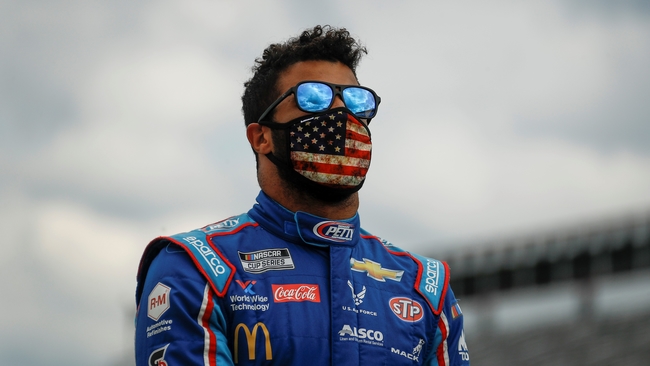