2 charged in Durham armed robbery of a juvenile 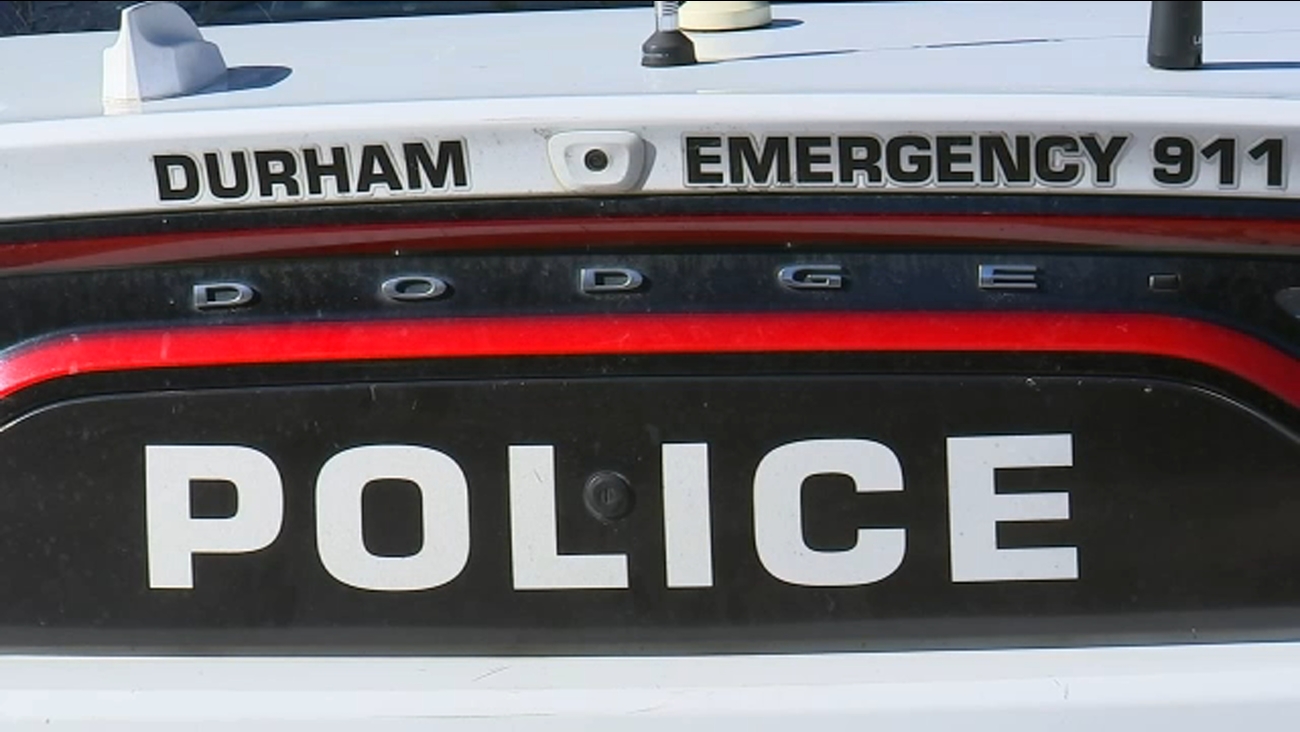 WTVD
DURHAM, N.C. (WTVD) -- Durham Police have charged two people in connection with an armed robbery of a juvenile that happened Tuesday evening.

Officers responded to a report of an armed robbery shortly after 6 p.m. in the area of Bedford Street and Lexington Street. The suspects had fled on foot but were thought to be nearby. Officers were able to take the suspects into custody without incident.

Bower is being held in the Durham County Jail under a $100,000 secured bond. The 17-year-old was placed in a Juvenile Detention Center.

A .22 caliber rifle believed to have been used in the robbery was seized during the investigation.

The victim was not injured.

Investigators are still working to determine whether this incident is related to other recent armed robberies in Durham.

Anyone with additional information is asked to please contact Investigator Snyder at (919) 560-4440, ext. 29390 or CrimeStoppers at (919) 683-1200. CrimeStoppers pays cash rewards for information leading to arrests in felony cases and callers never have to identify themselves. CrimeStoppers also has operators who speak Spanish.