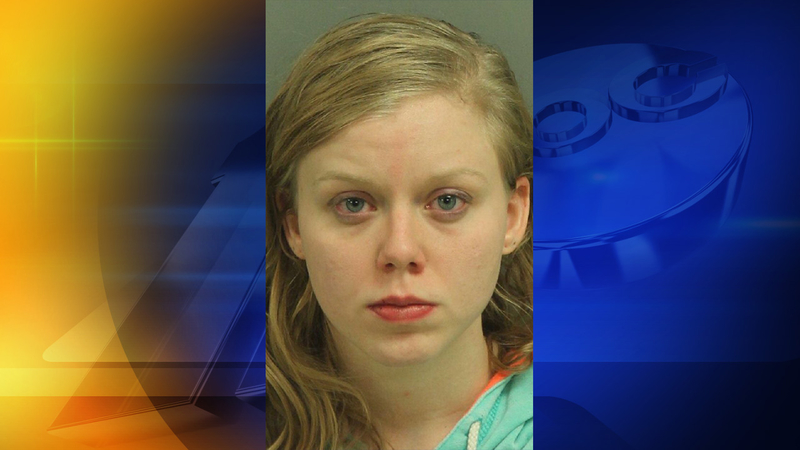 CARY, N.C. (WTVD) -- Seven months after Cary police say a young woman shot and wounded her father she is now charged with killing him.

It was back on Saturday morning March 19 that police were called to the Reserve at Magnolia Ridge apartments in East Cary.

Investigators said then that 22-year old Angel Bradford was arguing with her boyfriend and called her father to come over.

Eventually, there was a struggle and her father Christopher Bradford, Jr. was somehow shot, Cary police said at the time.

Neighbors at the apartment complex were shocked.

"I actually thought he made it through," said a woman who lives upstairs and only wanted to give her first name, Tanya.

When she heard that a Wake County grand jury has now indicted the daughter for involuntary manslaughter she said the charge reflects what she believes.

"I know she didn't shoot him on purpose. It was between her and her boyfriend, you know. It started early in the morning, 5:30 in the morning. He locked her out of the house and was calling her parents. So I know that she didn't mean to kill him and it's a sad story. I mean she was a nice lady."

Angel Bradford bonded out of jail on the original charge of assault with a deadly weapon inflicting serious injury.

But now, she will be rearrested on the new charge and have to go through the bonding process again.