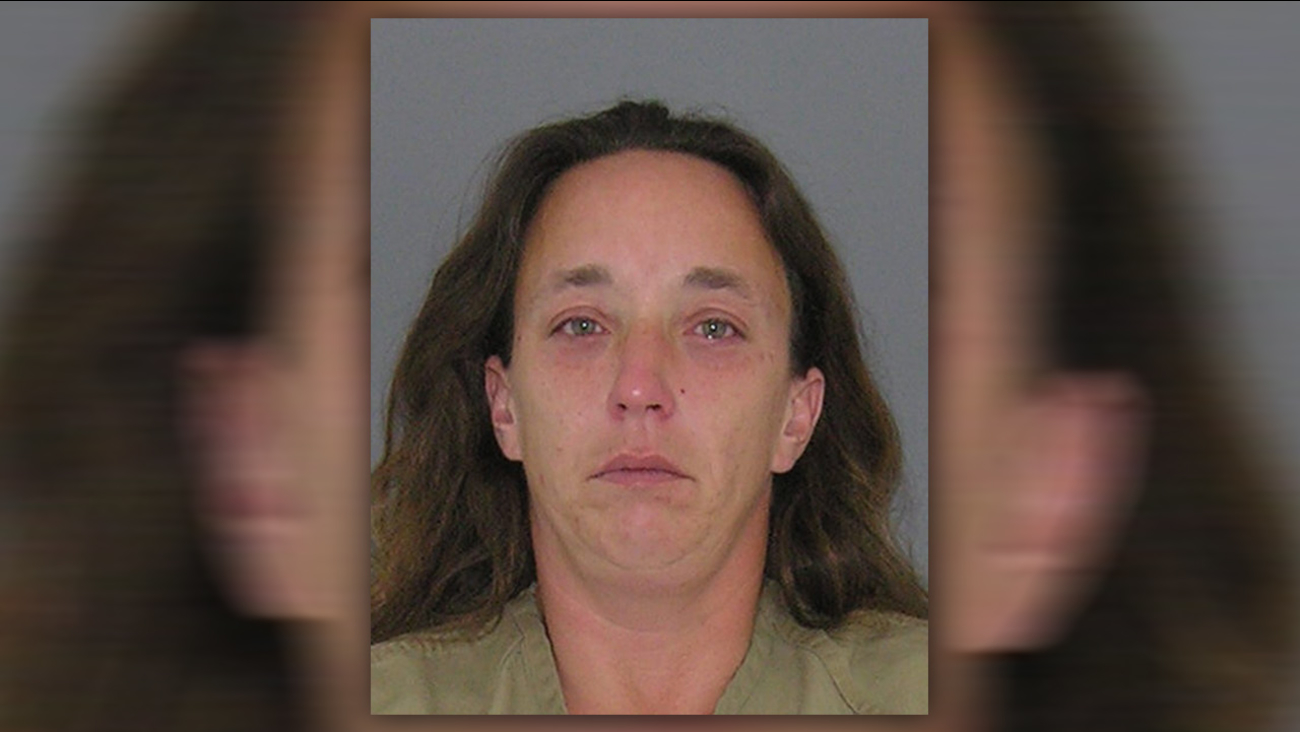 WHITEWATER TOWNSHIP, OH -- A grandmother faces child endangerment charges after police found her and her infant grandson both unresponsive in a bathtub.

Police say Kathy Huff, 42, agreed to watch the child for the day, but then she admitted to taking heroin before her daughter dropped the child off, ABC affiliate WCPO-TV reports. Huff told police the last thing she remembered was drawing the bath.

Her husband found her that evening passed out in the bathtub. The 4-month-old child was also in the tub and appeared "grey, naked, wet and lifeless."

"I can't wake my wife up. I think she fell into the tub," Huff's husband is heard saying in the 911 call. "The baby was floating in the tub with her. I'm trying to do CPR."

The child's great grandmother continued performing CPR until paramedics arrived. Medical officials say those actions likely saved the child's life, who is alive and in critical condition at an Ohio hospital.

Paramedics gave Huff two doses of Narcan before taking her to the hospital, WCPO-TV reports. She was later arrested on felony charges after telling deputies she had snorted about $20 worth of heroin before the babysitting incident.

She's due in court later this morning.