Texas parents drown, 15-year-old survives while on vacation in Turks and Caicos 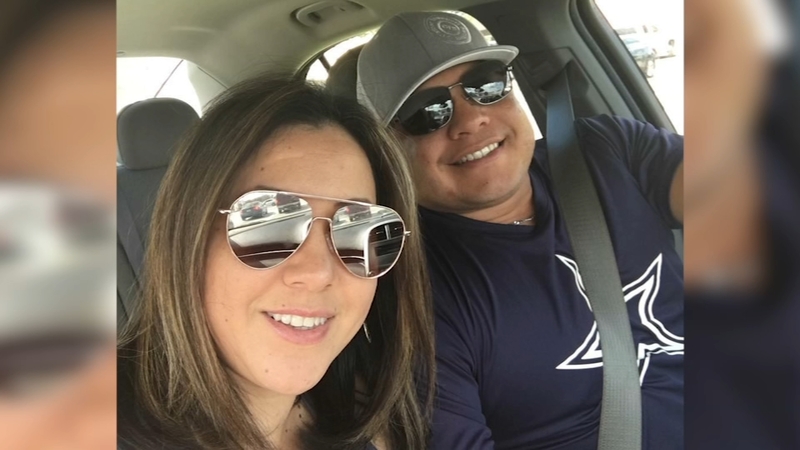 LAKE JACKSON, Texas -- A Texas couple has died after a tragic drowning accident in Turks and Caicos, according to their family.

Loved ones identified Irma Barrera, 33, and Roy Perez, 38, as two of the three people who died Monday in the waters of Bambarra Beach.

The Royal Turks and Caicos Island Police Force said five tourists from two families got into difficulties in the water off of Middle Caicos.

It's unclear, according to the family, exactly what happened and where the victims were when the incident occurred.

The couple's 15-year-old daughter was also with them. Family members are working to get her back to the United States.

There is also a third adult victim who died. His body was recovered Tuesday morning, according to the police force.

The Police Force has been providing updates on Facebook.

Police Commissioner Botting said, "Yesterday the Turks and Caicos suffered a very human and terrible tragedy when five tourists from two families got into difficulties in the waters off Middle Caicos. Whilst two children were thankfully recovered alive from the water, two adults related to one of the girls were recovered but sadly they had died. One other man, related to the other child was found early today, Tuesday, August 6th, 2019 and has also died."

Turks and Caicos is a chain of islands in the Atlantic Ocean, southeast of the Bahamas.