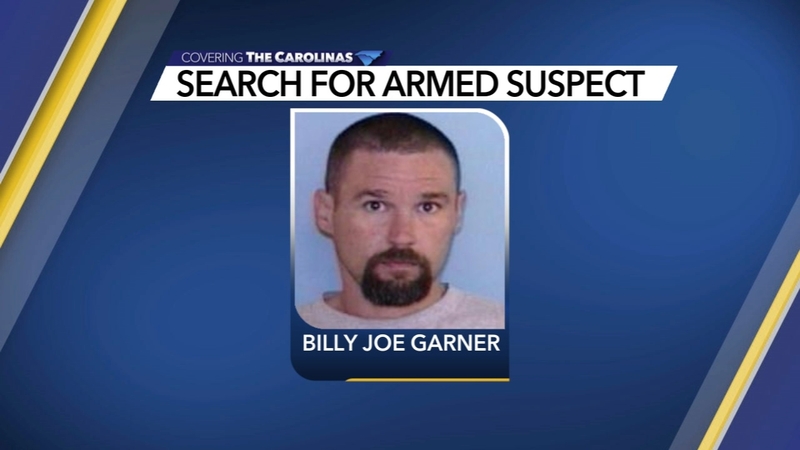 SNOW CAMP, N.C. (WTVD) -- A Moore County man who was on the run after a reported robbery in Alamance County has been arrested and faces a slew of charges in three counties.

The Alamance County Sheriff's Office said the robbery happened about 7:45 a.m. Tuesday when 42-year-old Billy Joe Garner, whose last known address was in Vass, used his car to ram another vehicle and then shot at the driver with a rifle in the 6400 block of Patterson Road in Snow Camp.

When deputies arrived, they found a red sedan with bullet holes in it. The driver was not injured and told deputies that recognized Garner, who ran up to the driver's side window and demanded money.

Garner then fled on foot. 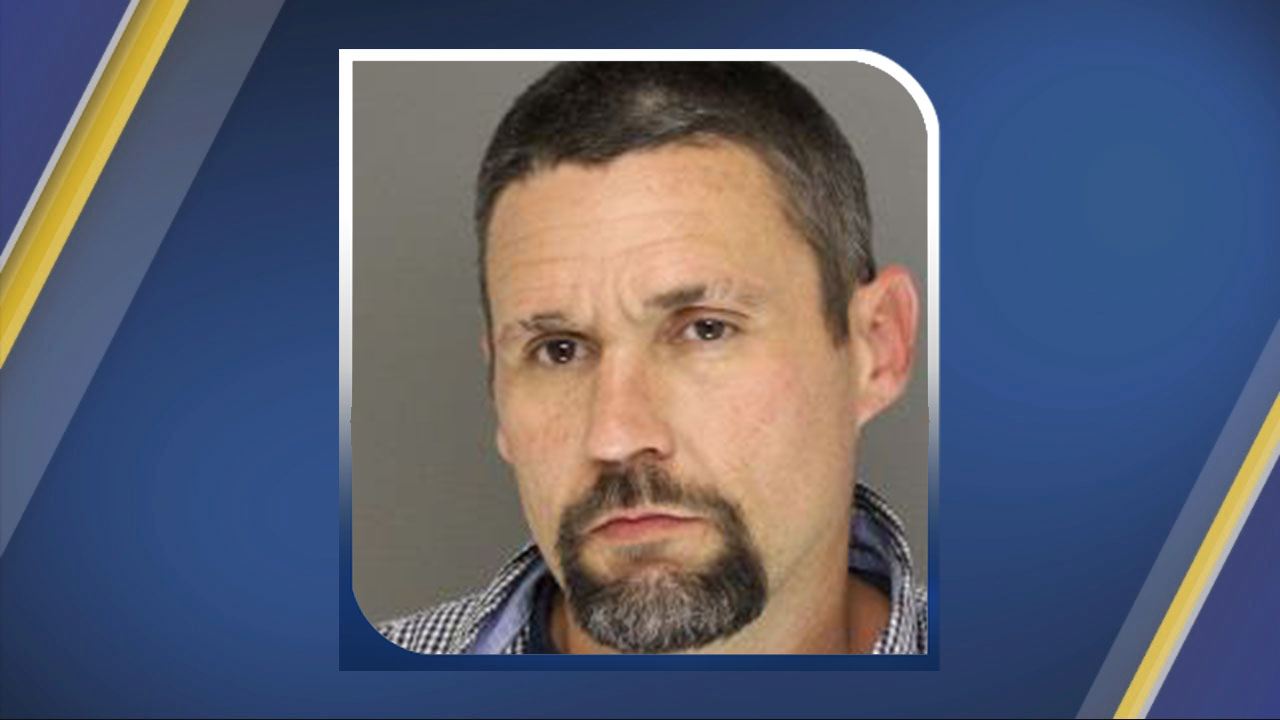 Sheriff's deputies from Moore and Alamance counties had knowledge that Garner was a passenger in the car when the traffic stop was made.

During the arrest, deputies seized 22 grams of methamphetamine, 1 gram of heroin, 6 dosage units of suboxone-(Buprenorphine and Naloxone), items of drug paraphernalia, and $130 in cash.

The total street value of the drugs seized was approximately $2,740

Garner was then taken into custody by the Alamance County Sheriff's Office and served with multiple arrest warrants out of Alamance, Moore, and Hoke Counties.