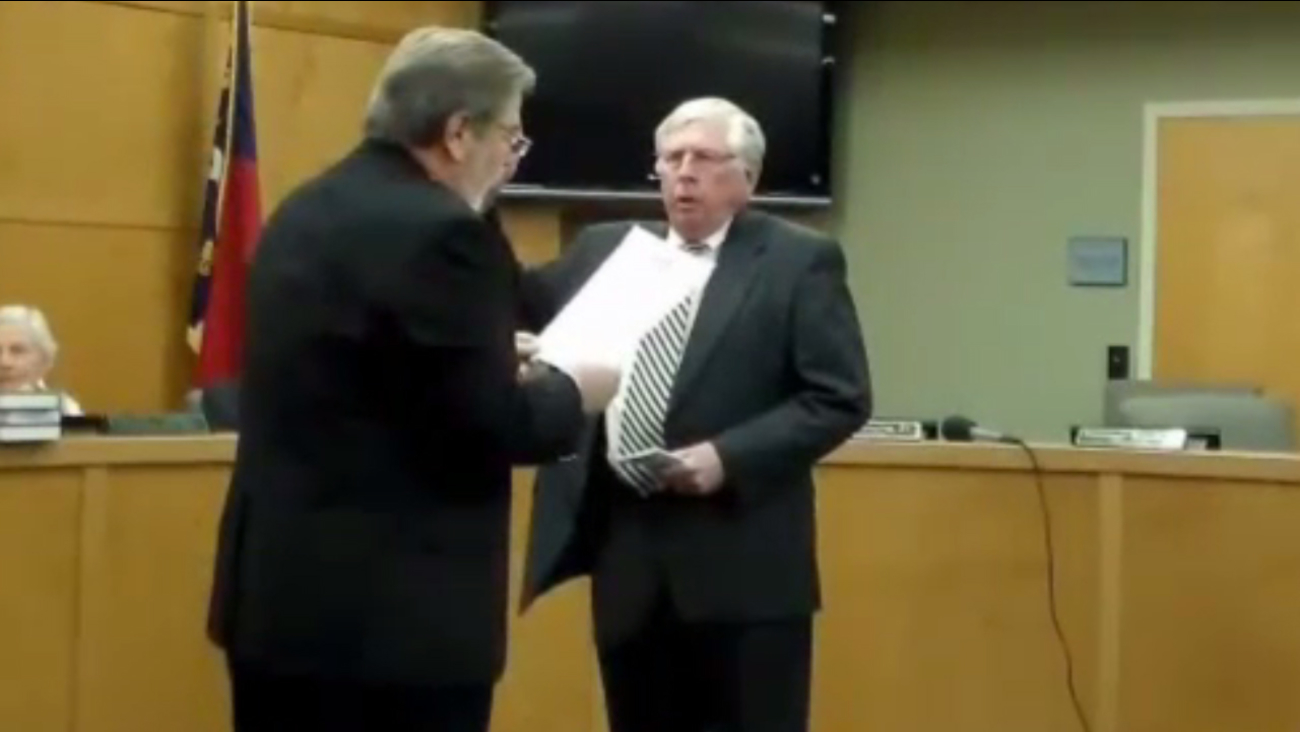 FRANKLIN, N.C. (WTVD) -- Bob Scott has had decades of public service. He was in the Army as a public affairs officer and flew in the Civil Air Patrol. He also spent ten years on the Franklin Board of Aldermen.