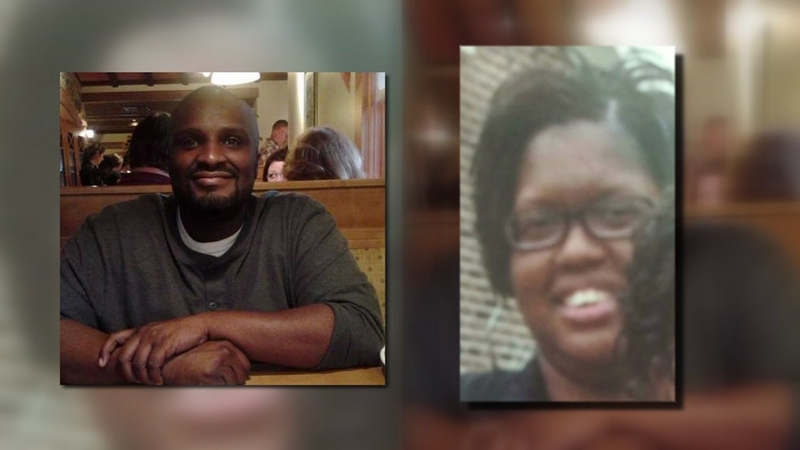 VANCE COUNTY, N.C. (WTVD) -- According to a statement by Henderson police, two bodies recovered from Kerr Lake are believed to be the Henderson couple who was reported missing earlier this week.

Crews said they received a call Saturday about a body floating in the water.

Officials responded to the scene and found two bodies.

One of the bodies was inside of the car, while the other was floating in the water.

Authorities said the pair was a man and a woman and are believed to be Kesha Smith, 36, and 40-year-old Robert Bullock.

Lt. Chris Ball with the Henderson Police Department said the manner and cause of death will be determined pending an autopsy.