WTVD
LILLINGTON, N.C. (WTVD) -- Harnett County deputies have arrested a man in connection to a homicide that happened Monday in Lillington.

On Feb. 4 Deputies responded to a 911 call shortly before noon about a possible death inside of a house on Johnsontown Road.

When they arrived at the residence in the Shawtown community, they found the body of 25-year-old Sequanna W. Monroe inside.

Officials said the suspect, 26-year-old Scott Antonio Spencer, is in custody and will be charged with one count of first-degree murder. 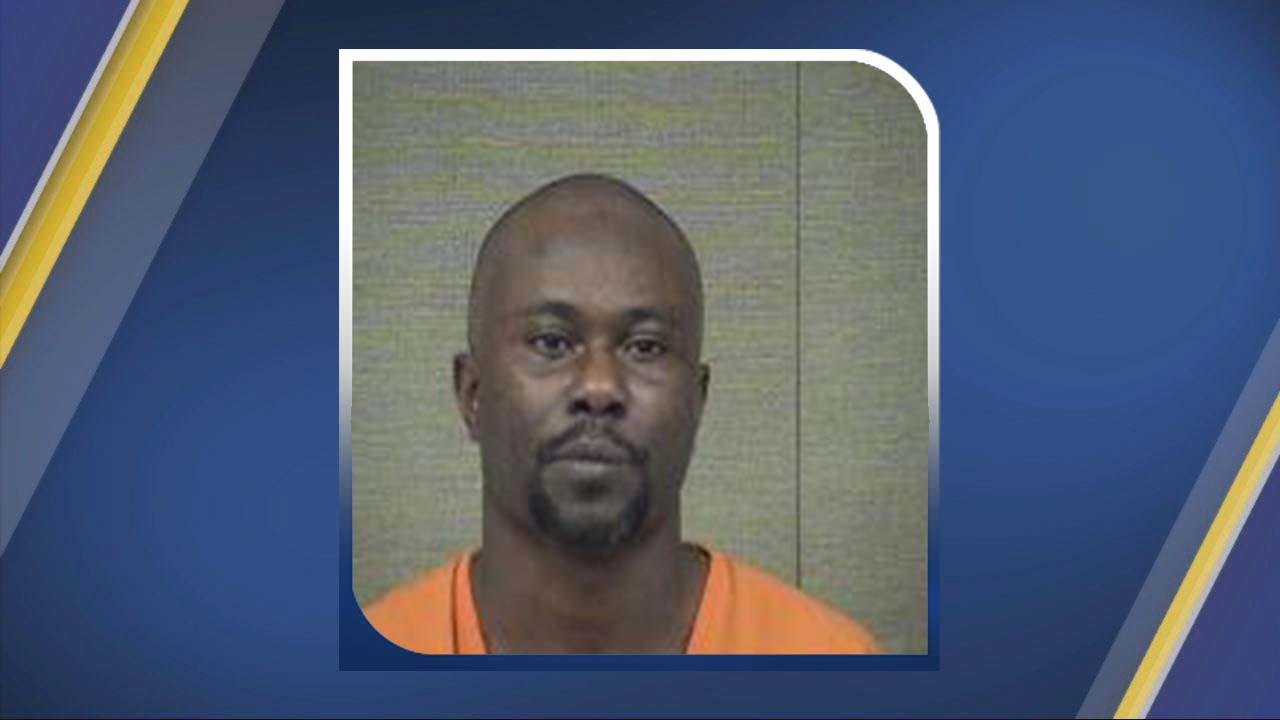 The suspect and victim were dating and both lived at the same home, according to authorities

The Harnett County Sheriff's Office said there was a history of domestic violence between the Spencer and Monroe and deputies responded to a call for service during the evening of Feb 3.

During that call, Spencer said he was the victim of a physical assault but further investigation did not support that claim and no one was arrested.

Authorities believe there was prior domestic violence between Spencer and Monroe before they moved to Harnett County due to an expired domestic violence protective order from June 2017 in which Spencer was the defendant.

Deputies are looking for Spencer's vehicle, which is a blue, four-door, 2003 Nissan Maxima. They believe the suspect took the car from their home either last night or early this morning after the assault.

Police said the registration is likely fictitious and no plate information is available.

Anyone with information on the vehicle can call Harnett County Sheriff's Office at 910-893-9111.