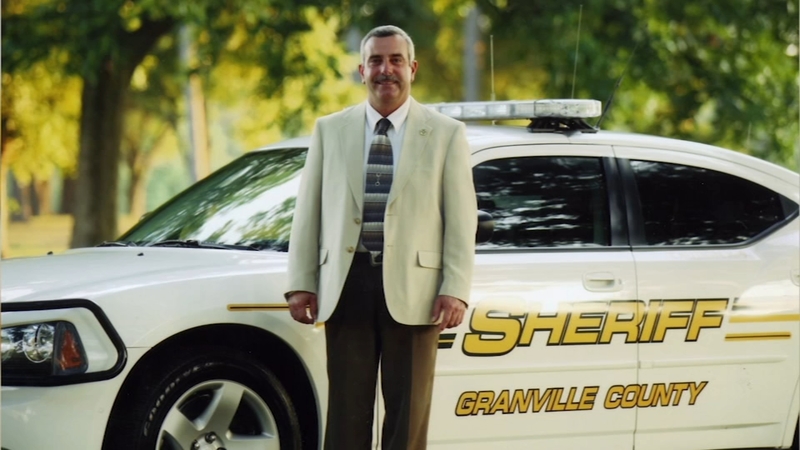 Wilkins was indicted after a 10-month investigation by the North Carolina State Bureau of Investigation. After being indicted, he was released on a $20,000 unsecured bond.

Monday, Wilkins consented to a court order suspending him from his duties. He will remain suspended while his case works through the justice system.

Chief Deputy Sherwood Boyd will cover the duties of sheriff until the Granville County Board of Commissioners can temporarily fill the position.

Investigators said they have a recording of the sheriff talking about the possible murder of a former deputy from 2014.
Report a correction or typo
Related topics:
granville countyindictmentsheriff
Copyright © 2022 WTVD-TV. All Rights Reserved.
TOP STORIES
Cooper 'more concerned' about this winter storm than the last one
Winter storm likely to hit east of I-95 hardest
Schools in Wake, Durham counties to close Friday
Flavor District, Triangle's largest 'ghost kitchen' to open in fall
Residents in Wilson prepare for black ice and snow
American Airlines flight diverted over maskless passenger
Only one monoclonal antibody treatment is effective, NIH says
Show More
Florida doubles down on anti-critical race theory legislation
LATEST: Governor says focus on vaccines, testing -- not mandates
Jury selection begins in federal trial over George Floyd's death
'We can't get any more': Stores struggle to restock shelves
Essentials to keep in your car during winter storms
More TOP STORIES News