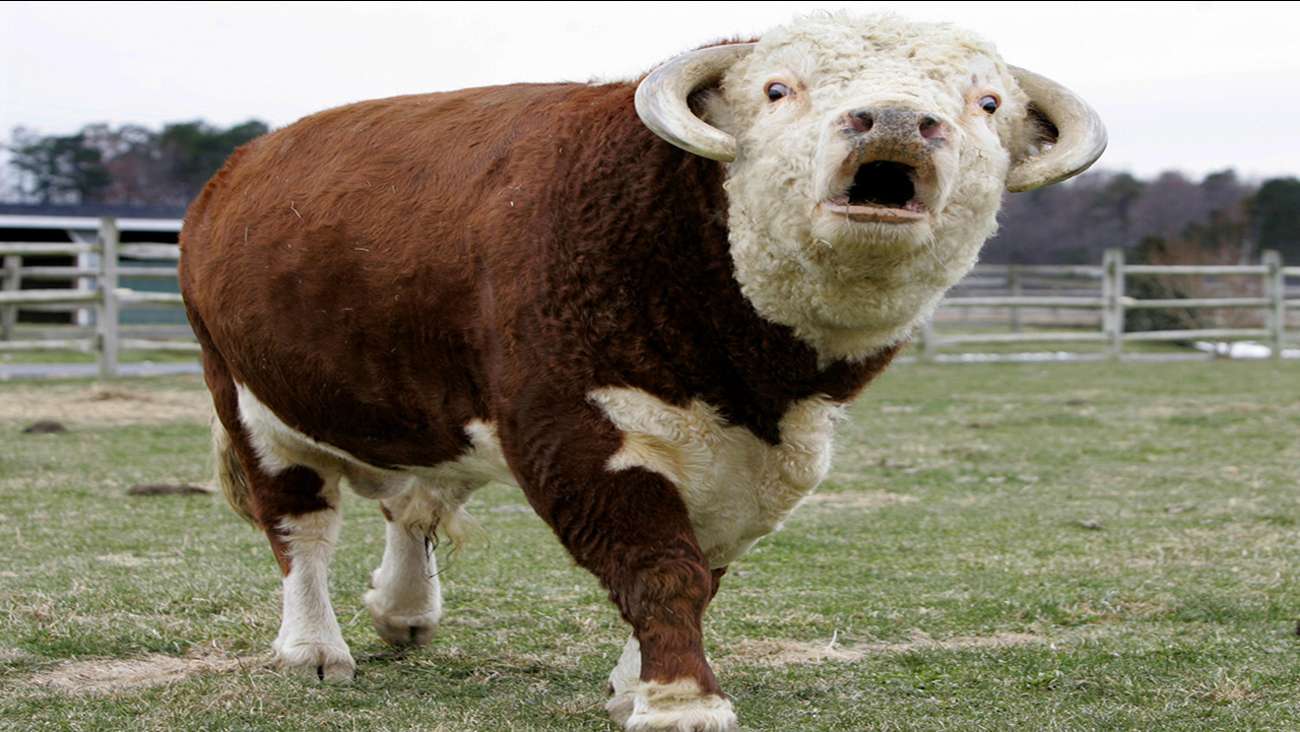 FAIRBURN, Ga. -- A bull that fell into a metro Atlanta well has been freed after taking a nap during the rescue effort.

Abel Ambrosio Lopez told WSB-TV the bull fell through rotten wood that was covering a well on his property in Fairburn, south of Atlanta.

Lopez says he assumed the 3-year-old, 1,500 pound bull named Boy jumped a fence and took off, and was surprised to find it lying in the well.

Local media reported that crews used a backhoe to dig a bigger hole so the animal could walk out. But the bull decided to take a nap and didn't immediately leave once he was able to.

Lopez has said the bull seems to be OK. He said he estimated that the hole could be up to 12 feet deep.