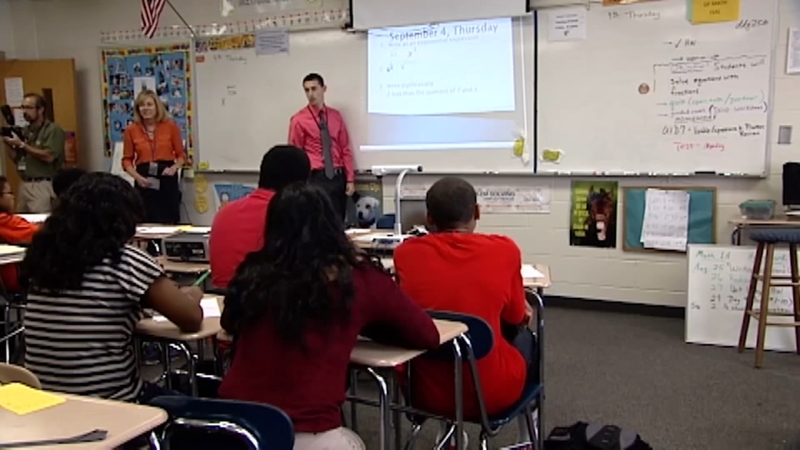 DURHAM, N.C. (WTVD) -- Educators at local universities are working to enhance diversity in the classroom statewide.