Hickory man dies after jumping from cab to avoid fare 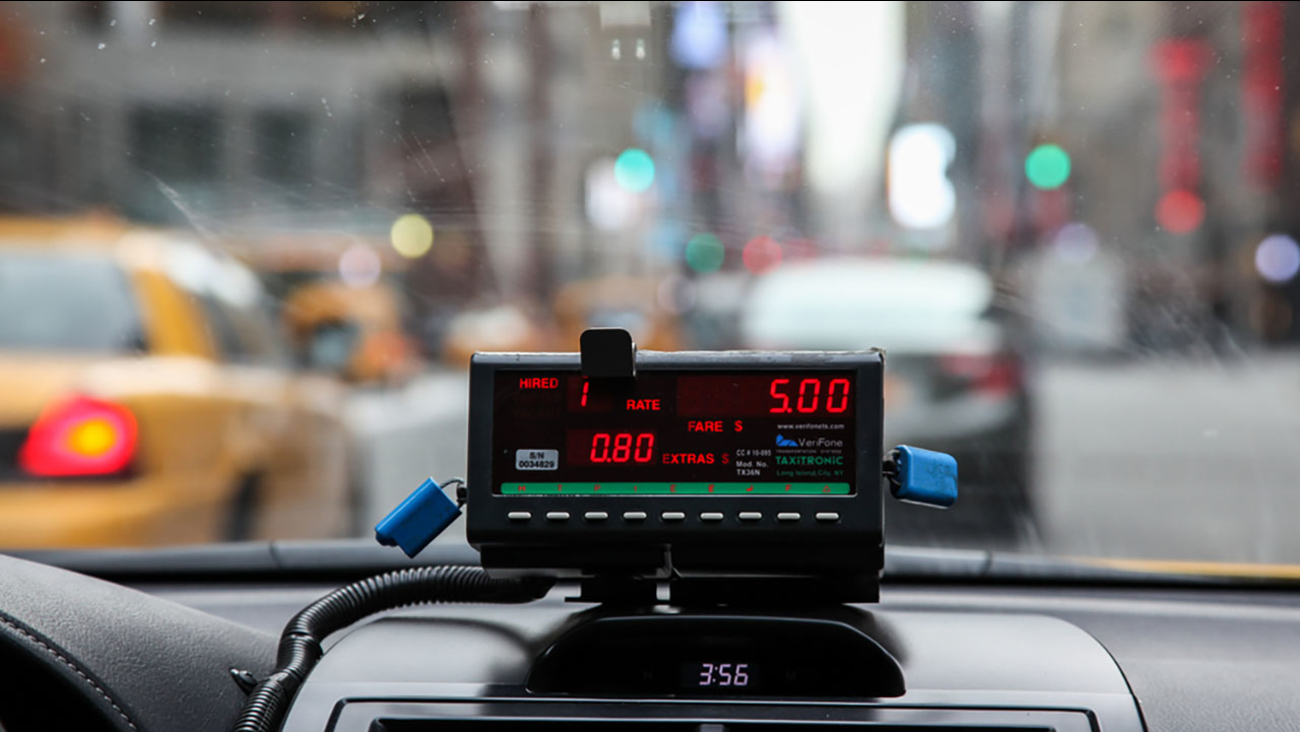 WINSTON-SALEM (WTVD) -- A North Carolina man has died after he jumped from a moving cab to avoid paying the fare.

Winston-Salem police told local media that 41-year-old Michael Jason Curl of Hickory died from injuries he suffered when he jumped from a taxi early Tuesday.

Police said Curl worked at the Dixie Classic Fair and was headed back to the fair after a hospital visit when he refused to pay and jumped.

Investigators who found Curl's body thought he'd been struck by a hit and run driver.

Lt. Vincent Rega said investigators learned that Curl had tried to skip out on the cab fare. Police said the cab driver reported the skipped fare and drove on, not realizing how badly Curl was hurt.