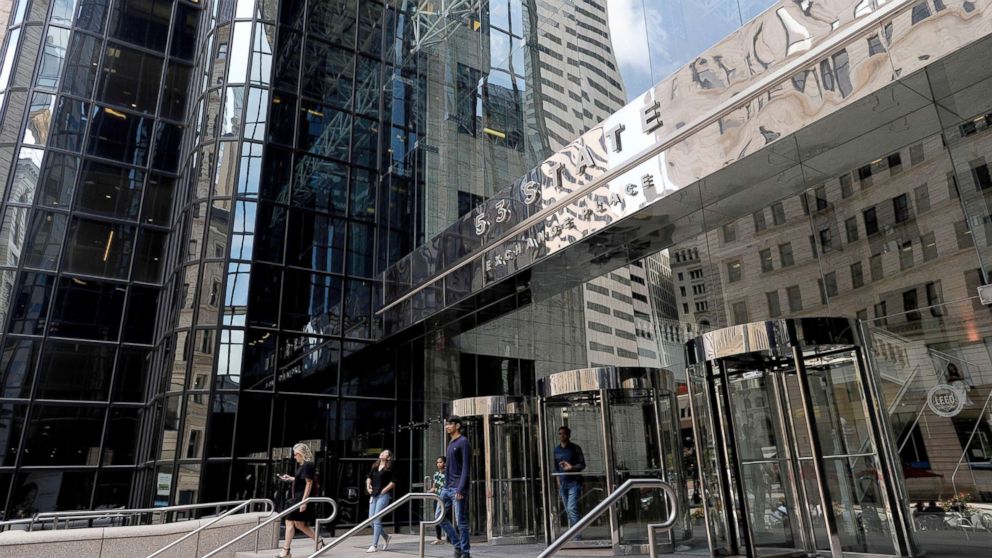 A California man was arrested Thursday and charged with making a series of violent threats to employees at the Boston Globe in retaliation for the newspaper's editorial campaign against political attacks on the news media by President Donald Trump and others, officials said.

Robert D. Chain, 68, of Encino, California, was taken into custody on one count making threatening communications in interstate commerce, according to officials at the U.S. Department of Justice.

In one threat the newspaper received on Aug. 22, Chain allegedly stated that his threats would continue "as long as you keep attacking the President, the duly elected President of the United States, in the continuation of your treasonous and seditious acts...," according to a nine-page criminal complaint filed in U.S. District Court in Los Angeles.

"Everyone has a right to express their opinion, but threatening to kill people takes it over the line and will not be tolerated," Harold Shaw, special agent in charge of the FBI's Boston Division, said in a statement. "Today's arrest of Robert Chain should serve a warning to others, that making threats is not a prank, it's a federal crime."

"All threats are taken seriously, as we never know if the subject behind the threat intends to follow through with their actions."

Andrew Lelling, U.S. Attorney for the District of Massachusetts, reiterated Shaw's warnings in his own statement.

"In a time of increasing political polarization, and amid the increasing incidence of mass shootings, members of the public must police their own political rhetoric," Lelling said in the statement. "Or we will."

In threatening calls to the Globe newsroom, Chain -- according to the federal complaint -- allegedly referred to the newspaper's employees as the "enemy of the people," a phrase President Trump has used at political rallies and tweets, including one posted Thursday morning.

Chain allegedly made a total of 14 threatening and expletive-laced phone calls to the Globe newsroom between Aug. 10 and Aug. 22, saying he was going to shoot employees in the head.

Chain owns several firearms, according to the complaint, including a new 9mm carbine rifle purchased last May.

In one menacing call made to the newsroom on Aug. 16, Chain said he was going to carry out an attack on the newspaper at 4 p.m., the complaint alleged.

The threat was reported to the Boston Police Department and as a result, extra patrol officers were stationed outside the Globe's office building.

"We are grateful to the FBI, the U.S. Attorney's Office, the Boston Police, and local authorities in California for the work they did in protecting the Globe while threats were coming in, for investigating the source, and for making this arrest. We couldn't have asked for a stronger response," Jane Bowman, a spokeswoman for the Globe, said in a statement Thursday.

Bowman added: "While it was unsettling for many of our staffers to be threatened in such a way, nobody -- really, nobody -- let it get in the way of the important work of this institution."

"A central pillar of President Trump's politics is a sustained assault on the free press," the Globe stated in an Aug. 15 editorial. "Journalists are not classified as fellow Americans, but rather 'the enemy of the people.' This relentless assault on the free press has dangerous consequences. We asked editorial boards from around the country - liberal and conservative, large and small - to join us today to address this fundamental threat in their own words."

Within hours of the federal complaint against Chain being unsealed on Thursday morning, the president repeated his attacks on the media, tweeting, "I just cannot state strongly enough how totally dishonest much of the Media is. Truth doesn't matter to them, they only have their hatred & agenda. This includes fake books, which come out about me all the time, always anonymous sources, and are pure fiction. Enemy of the People!"