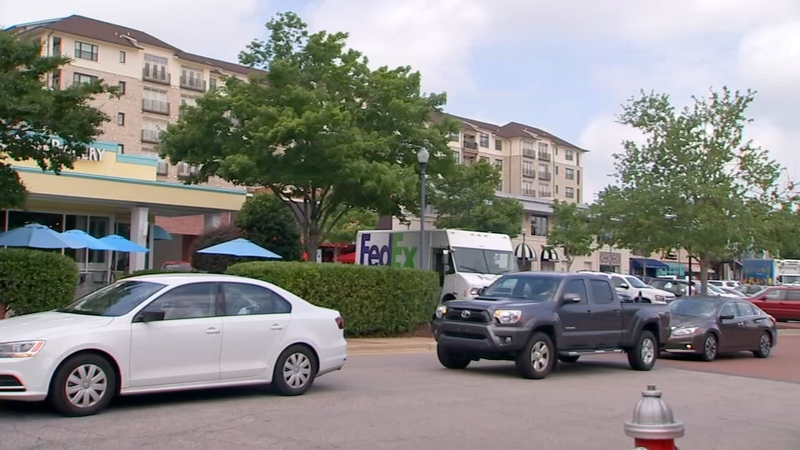 RALEIGH (WTVD) -- The shopping center previously known as "Cameron Village" in Raleigh will no longer go by that name.

In a statement posted to its website on Thursday, Regency Centers announced that it will be changing the name of the center to the "Village District."

"Last year was a year like no other in recent memory. There were pains, disruptions, and tragedies that caused each of us to take a step back and examine our responsibilities to the communities we serve," the statement said. "In Raleigh, Regency has made great efforts to listen and better understand history about the name Cameron Village that has been overlooked for generations. As a result, we are announcing the decision to remove the Cameron name from one of Raleigh's most iconic landmarks."

Some Carrboro residents want the town to change its name

The move will drop the shopping center's connection to the Cameron family, which was among North Carolina's largest landholders and slave holders.

Regency Centers said the York family, who originally purchased the land in 1947, was supportive of the change.