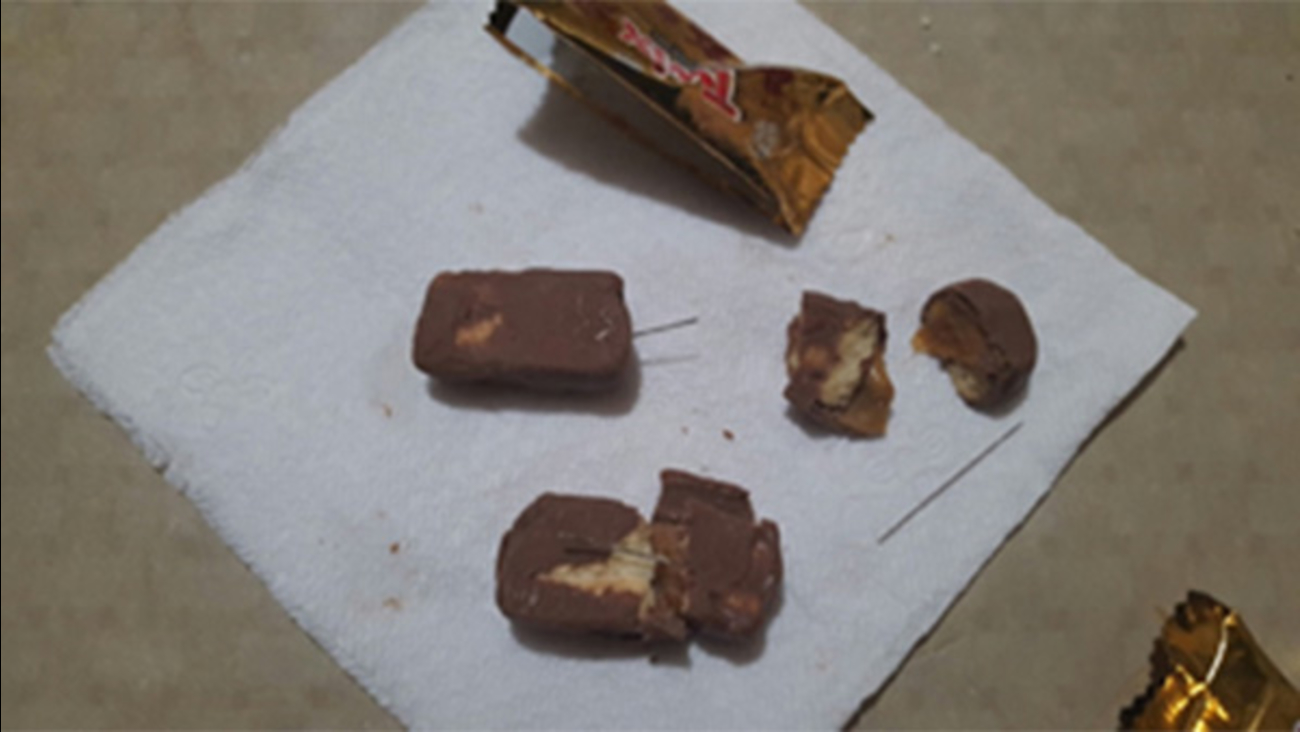 A man told police sewing type needles were found inside five wrapped Twix candy bars given to four different children from different households as they were trick-or-treating on Halloween.

The children had been going door to door in the Stenning Hills area of the Borough which roughly borders South Union Street and West South Street.

Police say the man reporting the incident said he saw a Facebook post from an unknown source describing their Snickers candy had needles in it.

This post lead him to check his children's candy and discovered the sewing type needles in the Twix snack size candy.

At this point, police say it is not known whether the source of the tampered candy was the person giving it out or if it happened in a store or other level of distribution.

No other reports of tampered candy have been received.