The Carolina Hurricanes and the Caniacs continue to give back to the community in many ways; this time, they raised nearly $10,000 in three days to have one special needs family at every home game.

RALEIGH, N.C (WTVD) -- Since the Carolina Hurricanes moved to Raleigh in 1997, the team and the Caniacs have supported the community in many different ways from filling up trucks during hurricanes to donating food to those in need during the pandemic. But this time, fans are going a step further turning a social media post into thousands of dollars for the special needs community.

"Emma's been there at the playoff games," said Hurricanes forward, Jordan Martinook. "People are talking about her being a little good luck charm she's awesome."

"Everybody jokes around and talks about 'we need Emma' she's our good luck charm," said Hurricanes fan Crystal Speeks-Strohecker. "In one of these conversations on one of the Facebook groups somebody said the Canes should be giving her season tickets."

Speeks-Strohecker is a season ticket holder herself and instead of demanding the Hurricanes give Emma season tickets, she had a better idea: to have Canes fans raise the money.

On Wednesday, Crystal posted online about the goal, to get Emma and her mom Tina to 11 games next season. By Saturday morning the Caniacs raised close to $10,000.

"It's remarkable," said Hurricanes General Manager, Don Waddell. "We've witnessed it throughout the years I've been here... Nothing surprises me with these Caniacs. It's remarkable how they really want to be part of the community. Obviously, we're a big part of it and we love to give back also but the way that our fans have stepped up for different causes and particularly this one is just very remarkable."

The money raised is more than enough to send Emma and her mom to 22 home games together next season as well as help out other special needs families. For Crystal, it's not about getting recognition for what she started -- it's about showing the genuineness of the Carolina Hurricanes fan base and growing the game.

"This isn't only about Emma," said Speeks-Strohecker. "This is about all of the special needs families that don't feel represented in the sport, whether it's as a fan or just needing something to take the stress out of their life so that they have something to smile about. That to me is what this is really about, giving those families something to hold onto whether it's a simple hockey game or something as a distraction but give them something. To me, that's more about what this is about and we can do that all through Emma and then bringing other families in as well. To me, that's what this whole thing is about."

Speeks-Strohecker said this is just the starting point and the goal is to have at minimum one extra special needs family at every home Hurricanes game.

You can donate here. 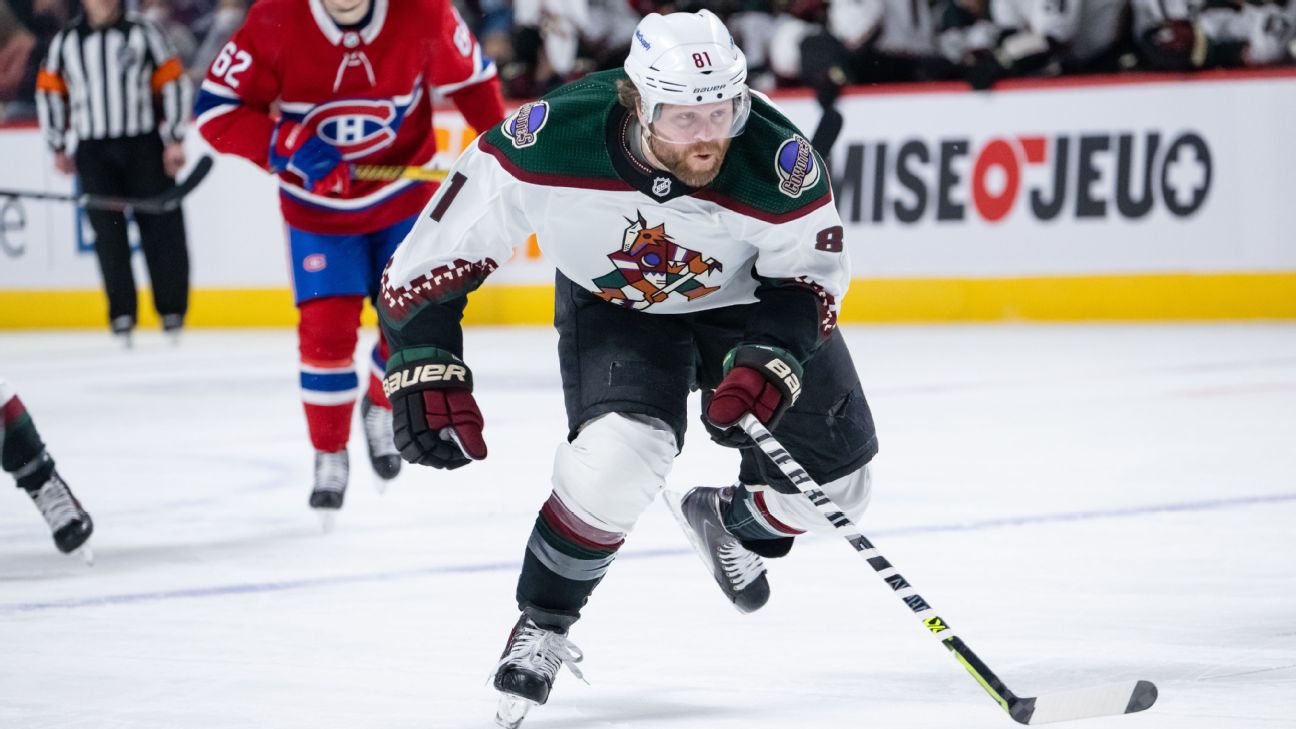 Answering some of the biggest lingering offseason questions 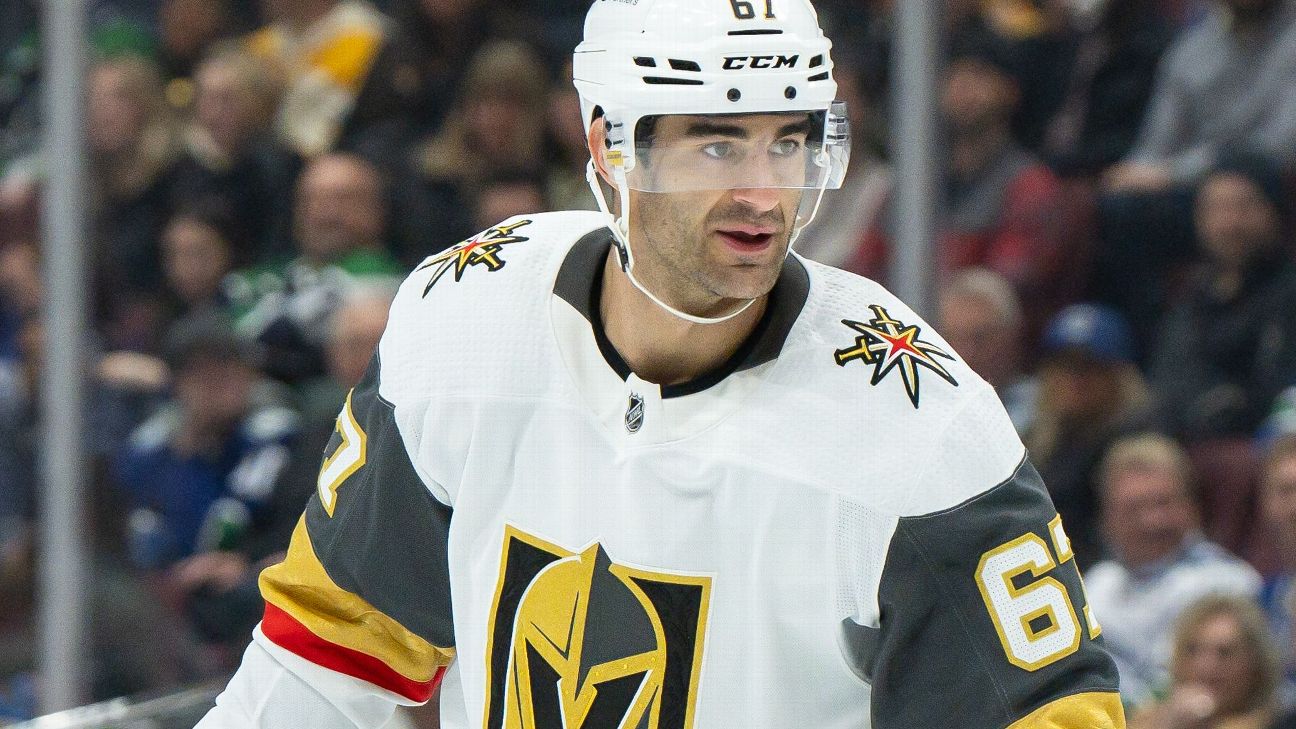 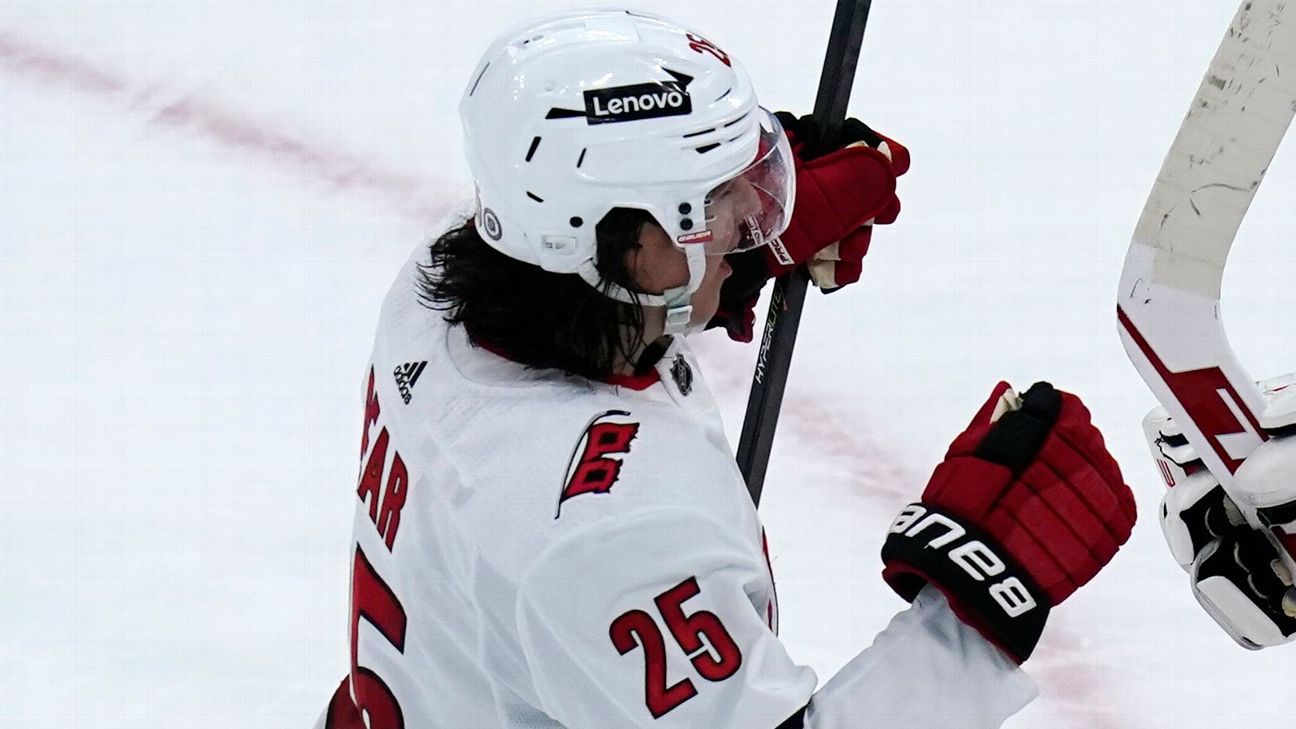 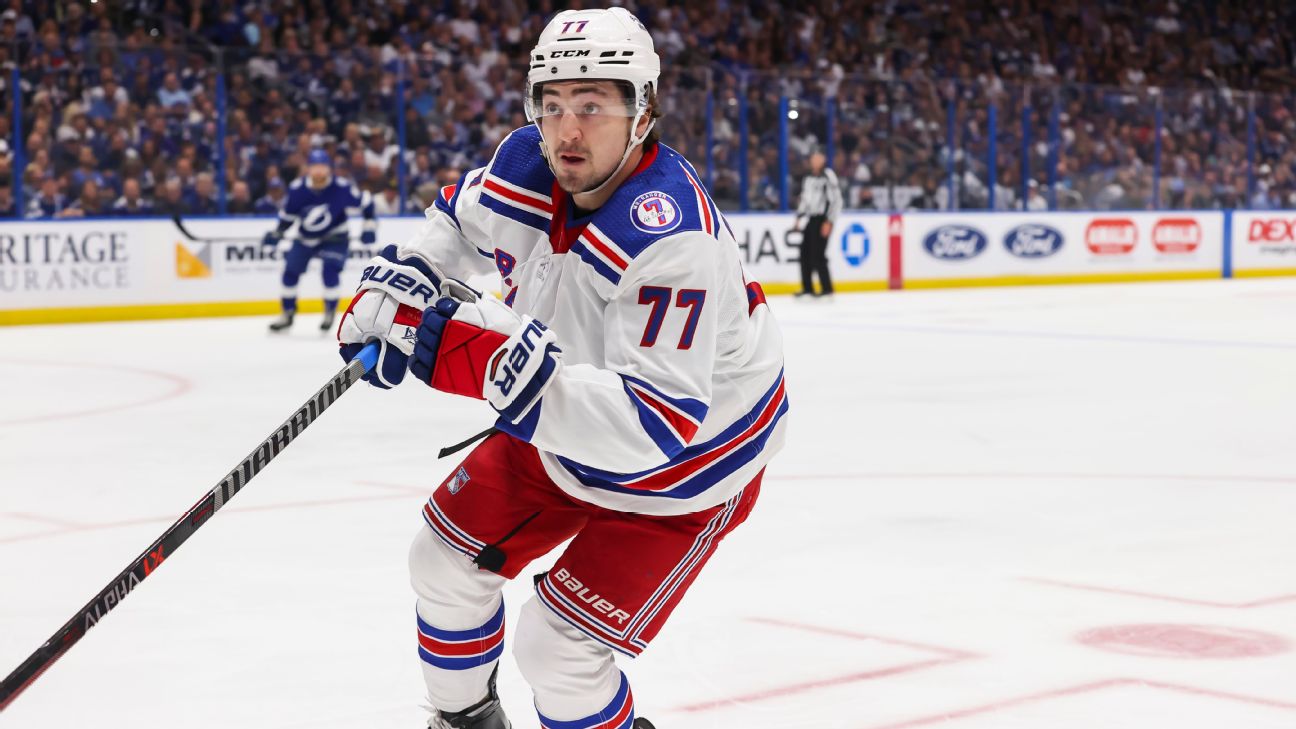 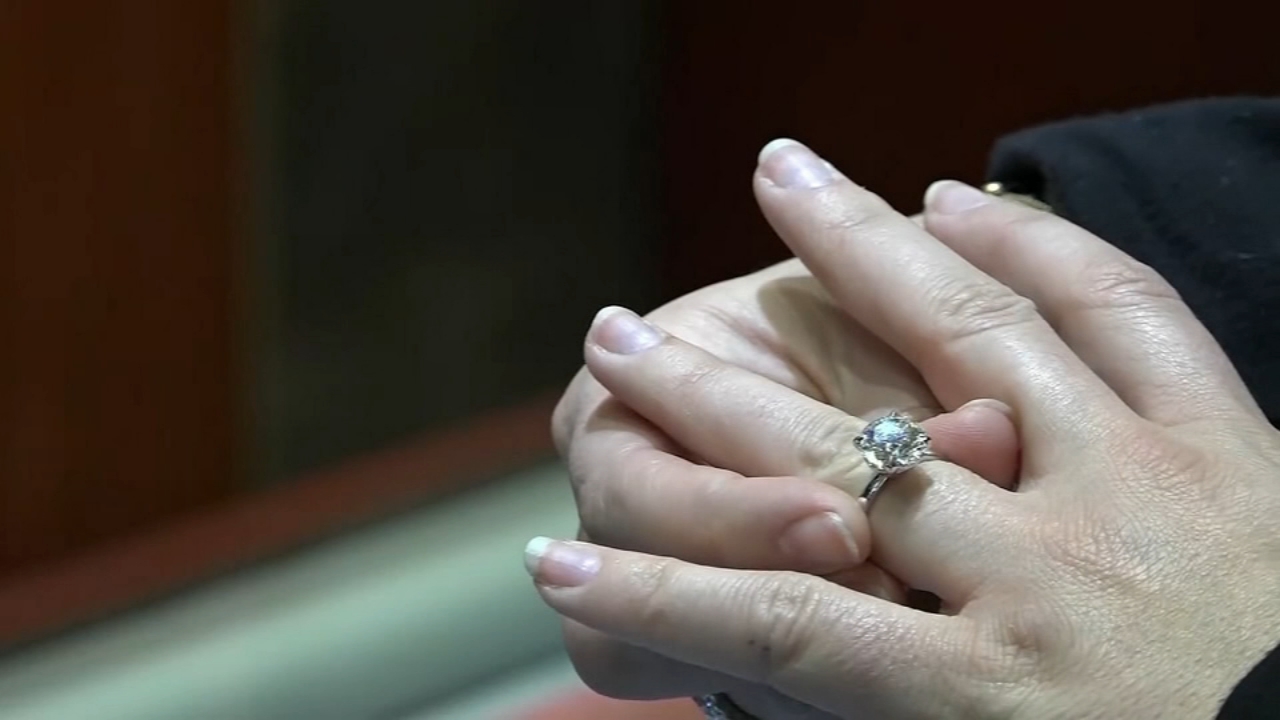