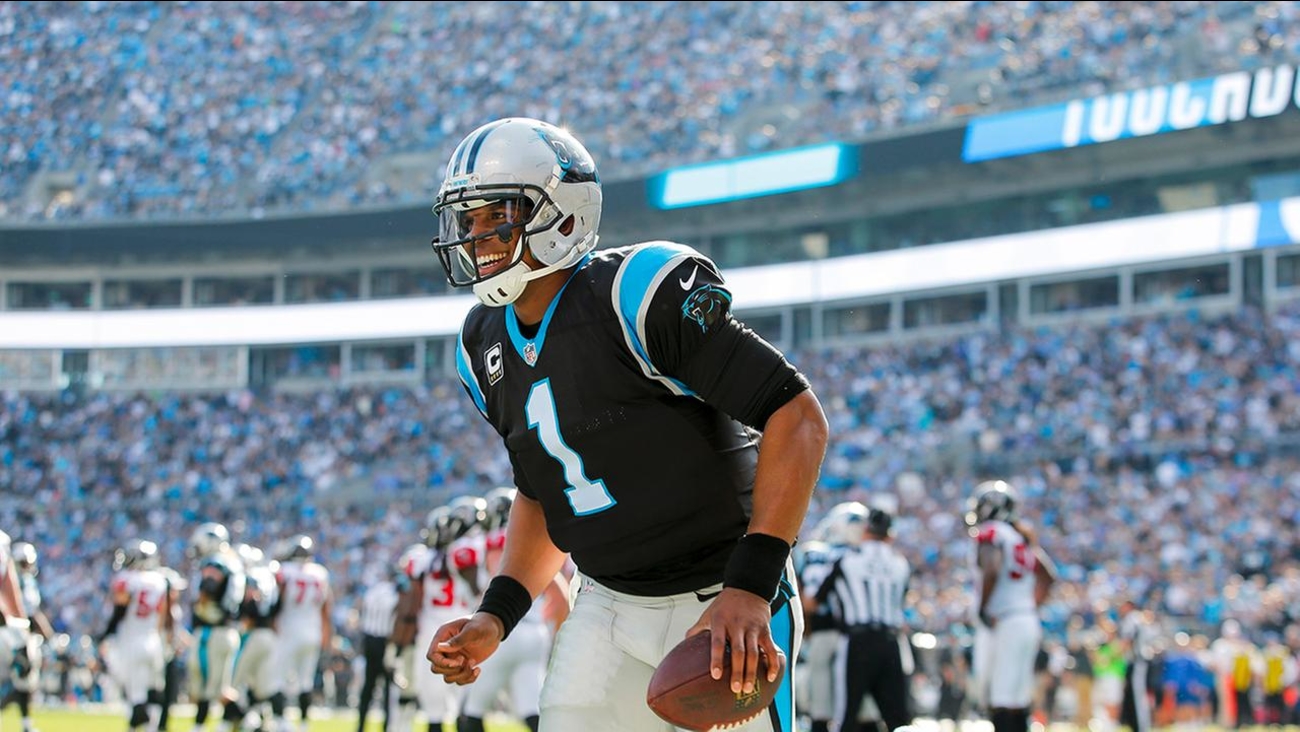 Newton has been relegated to the sidelines for the first two preseason games, but he will suit up this week.

Newton last played against the Tampa Bay Buccaneers in the regular season finale. He underwent surgery on a partially torn rotator cuff in March after injuring his shoulder in a Week 14 game against the San Diego Chargers.

What to expect? Will the timing with his receivers be there? That will be something to watch for in the game.

Most of the starters are expected to play into the second half Thursday night, but Rivera says Newton will operate under a different plan and likely won't see any second-half action.

Rookie wide receiver Curtis Samuel, who has been dealing with a strained hamstring, is also expected to make his preseason debut on Thursday. Samuel returned to this week to take part in team drills.

Meanwhile, the Jacksonville Jaguars have decisions to make at quarterback.

Chad Henne will start at quarterback for the Jaguars instead of usual starter Blake Bortles.

Also, rookie running back and fourth-overall pick Leonard Fournette will not play because of a foot injury.