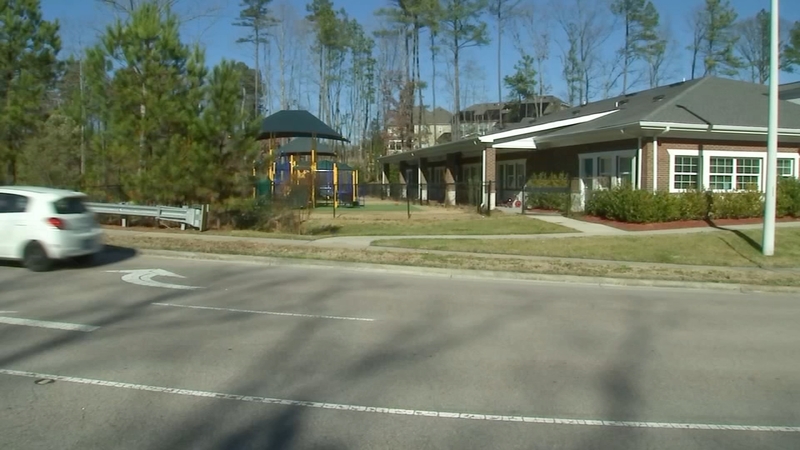 A driver on McCrimmon Parkway near Green Level Church road spotted a toddler in the road right next to the Childrens Lighthouse of West Cary daycare.

"Seeing a child on the road is scary, right? I mean any parent, it's the wildest dream, I would say. Nobody would think about it, in fact," Navin Shroff said.

It's even scarier for Shroff because his 5-year-old son attends Childrens Lighthouse of West Cary.

He said it was the first thing on his mind at drop-off Thursday.

"This morning, when I came, I asked them what exactly happened," he said. "They were like, 'Oh, how come you know?'"

'Nobody told me about it'

He explained he knew about the incident from social media.

He said was surprised they didn't tell him first. 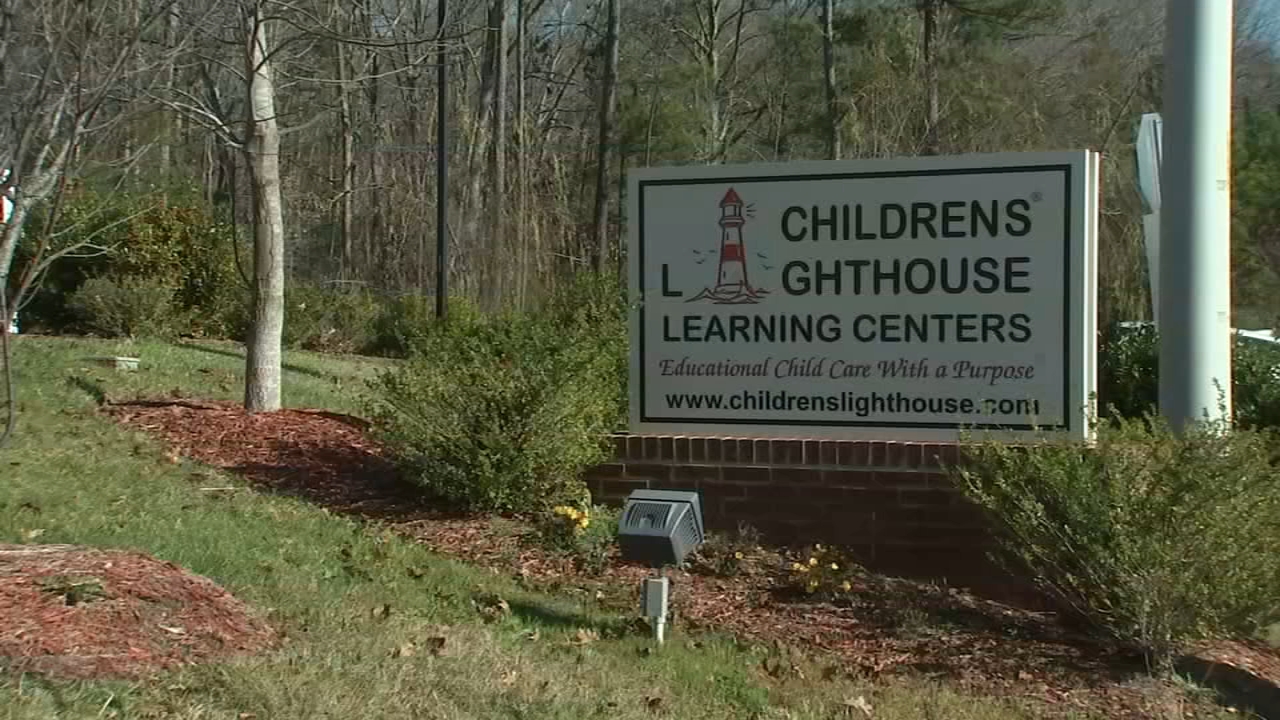 Fabricia Jordao picked up her child this afternoon and was driving off and still didn't know.

She was shocked when informed of the incident saying, "I didn't see it anywhere. I didn't read about it and nobody told me about it."

And she was shocked when she heard that police said a little girl was outside on the playground with other children and somehow had gotten through a gate and was actually out in the street.

"Dangerous, totally dangerous, yes. This is not acceptable," she said.

Cary police say their investigation is complete and no criminal charges will be filed.

A spokesperson for the Childrens Lighthouse said the daycare has reported the incident to state regulators.

Those regulators said they are reviewing the incident and the center's license, which was already in a probationary status.

Most parents that ABC11 spoke with said they were happy with the care their child has received here until now.

Shroff said that was the case with him as well, but now he is considering a move.

"It's my child, right? I mean between the two, if I had to choose, I mean, definitely I want my child's safety. That's the most important thing for me," he said.

Childrens Lighthouse of West Cary sent this statement to ABC 11:

"The safety and health of all Childrens Lighthouse students are our top priorities. Childrens Lighthouse of West Cary is independently owned and operated and has established a reputation for being a warm, welcoming and safe environment for young children and their families.

We are aware of the news being reported and take this matter extremely seriously. A police investigation has concluded no wrongdoing. The school cooperated with local authorities.

The child's parents are aware of the situation and Childrens Lighthouse of West Cary has been proactively in touch with state licensing to ensure proper handling. We are reviewing this internally and with the family as well.