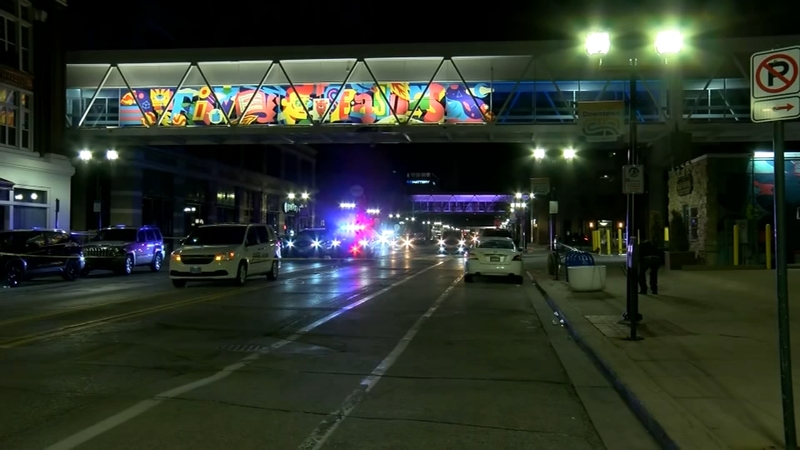 Police said in a news release that the shooting happened shortly before 1:30 a.m. at the Taboo Nightclub and Lounge, and that officers who were patrolling downtown were able to respond quickly.

The police didn't say whether there was one or more suspected shooters, what might have led to the shooting or whether they had arrested anyone, but they did say there was no lingering threat to the public.

"We do know, as the mayor said, this is another mindless and senseless gun related incident involving a reckless disregard for human life. I remained livid and angered at the continued in blatant disregard and lack of respect for human life. That continues," Cedar Rapids Police Chief Wayne Jerman said during a press update Sunday.

Police also didn't release the names of the victims or the condition of the wounded.

The club was hosting a 90s themed night with a $10 cover charge, according to social media posts promoting the night. The owner of the club told KCRG-TV9 he is doing everything to cooperate with police.