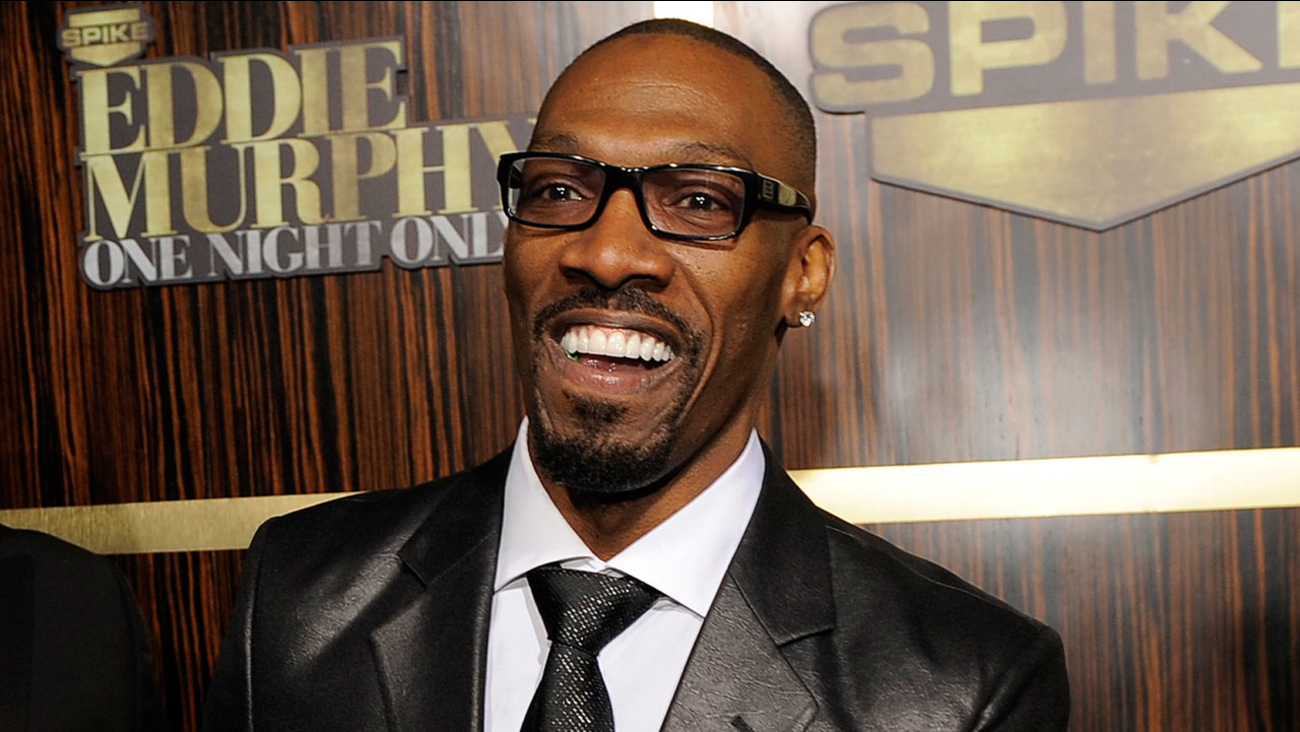 Charlie Murphy, older brother of Eddie Murphy and a comedy stand-up and performer in his own right, has died.

Murphy died Wednesday in New York of leukemia, according to his representative, Domenick Nati. Murphy was 57.

He was perhaps best-known for his appearances on "Chappelle's Show" on Comedy Central. He collaborated with writing his brother's starring films "Norbert" and "Vampire in Brooklyn." He voiced roles in animated TV series that include "The Boondocks" and "Black Jesus."

He is credited with appearances to air later this year on the TV drama series "Power."