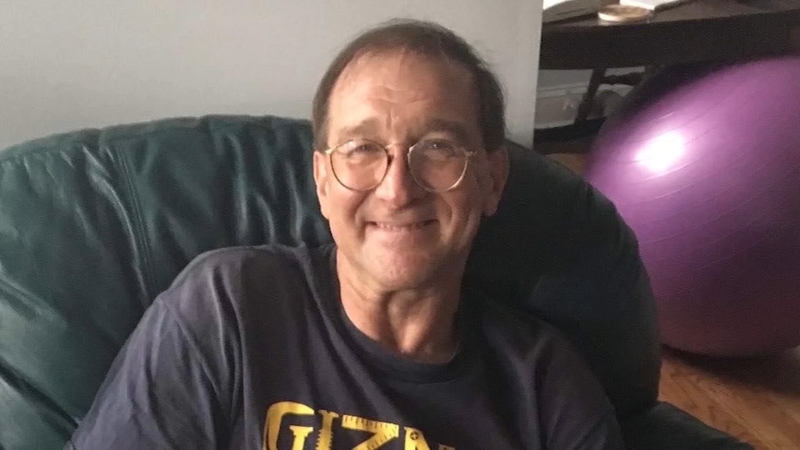 RALEIGH, N.C. (WTVD) -- An investigation is underway after a man was attacked in broad daylight while riding his bicycle along a Raleigh greenway Thursday afternoon.

The assault happened just after 12 p.m. on the Walnut Creek Trail near S. Saunders Street, according to a news release from Raleigh Police Department. Officers said they found a man on the greenway with serious injuries. He was immediately taken to the hospital where he later died.

Depew's grieving family declined to speak on camera, but they released the following statement to ABC11.

"Chauncey "Chip" Weinkoop Depew Jr. was a loving and caring father and recent grandfather. Chip was an avid sportsman who loved to cycle, kayak, and photograph wildlife. He found peace in solitude, keeping mostly to himself and his immediate family. In sum, he lived a quiet and uncomplicated life. For these reasons, our family is unable to comprehend this random act of violence in the town we have called home for nearly 30 years."

#Breaking-The family of Chauncey Depew, who died after being attacked on a Raleigh greenway sent me this statement. #abc11 pic.twitter.com/uuO5I0U4Z6

On Friday, officers were back at the trail searching for evidence that could help them in the case.

NC State student Connor McCollumn was also on the trail. He said what happened is very concerning to him.

"I figured with quarantine it's a nice little activity to do. I thought it was safe activity to do," McCollumn said of walking the greenway. "Not sure I want to do it on my own anymore."

Megan McClaugherty and her fiancee, Andrea Bonvecchio, just moved to Raleigh and cycled on the greenway for the first time Friday.

"It's kind of scary and it makes you reconsider wanting to come out here," McClaugherty said.

"When you move to Raleigh you kind of hear about the greenway, and it's attractive to the city and everything, but for something like that to happen, it's really scary," Bonvecchio said.
Report a correction or typo
Related topics:
raleighassaultman killedraleigh news
Copyright © 2022 WTVD-TV. All Rights Reserved.
RALEIGH NEWS
Maintenance orders pile up at Raleigh Housing Authority
Raleigh-based Bandit Flight Team featured in new documentary
All Elite Wrestling brings TV shows to Raleigh for first time
321 Coffee to open new shop in downtown Raleigh
TOP STORIES
Snow likely to start around midnight, last until sunrise
Cooper vetoes bill that would push NC primary to June 7
How many times can I reuse my N95 mask?
10 injured in PA bridge collapse; human chain formed to help
Decades after TV anchor disappears, convicted rapist denies connection
LATEST: Breakthrough cases make up 37% of new COVID infections
Durham Police arrest two in Nov. shooting that left 1 dead, 2 injured
Show More
Moderna launches trial for HIV vaccine that uses mRNA technology
Durham Police make arrest in fatal hit and run
What is antisemitism? Explaining anti-Jewish ideas and hate
Holocaust survivor, great-grandson educate next generation on TikTok
Essentials to keep in your car during winter storms
More TOP STORIES News