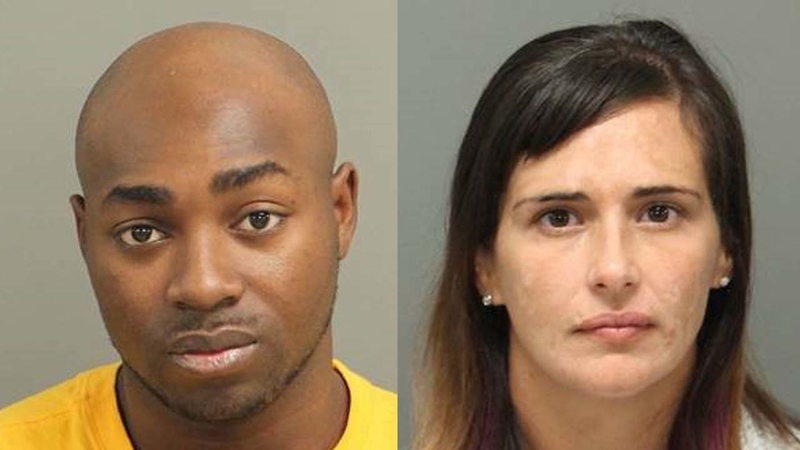 RALEIGH (WTVD) -- A Raleigh father faces criminal charges of child abuse for what investigators said he did to his daughter for the first four months of her life.

According to investigators, Verdine Dunn, 24, abused the child -- who was born in March -- from shortly after she was born through late July.

His arrest warrant lists the child's injuries as "an arm fractured in two different places, 11 rib fractures of various ages, a clavicular (collarbone) fracture, abnormal liver function indicative of blunt force trauma, and bruising on the child's abdomen, back, and face.

Dunn initially said his daughter's injuries happened when she fell off the bed, but investigators say that could not have caused the extensive injuries on the baby.

Dunn was arrested over the Thanksgiving weekend on warrants taken out on October 25.

It's not clear why it took a month to make the arrest.

The child's mother Nicole Latorre, 34, was charged with negligent child abuse in connection with the case and arrested on October 25.

Investigators said she didn't report the abuse. She has since bonded out of jail.