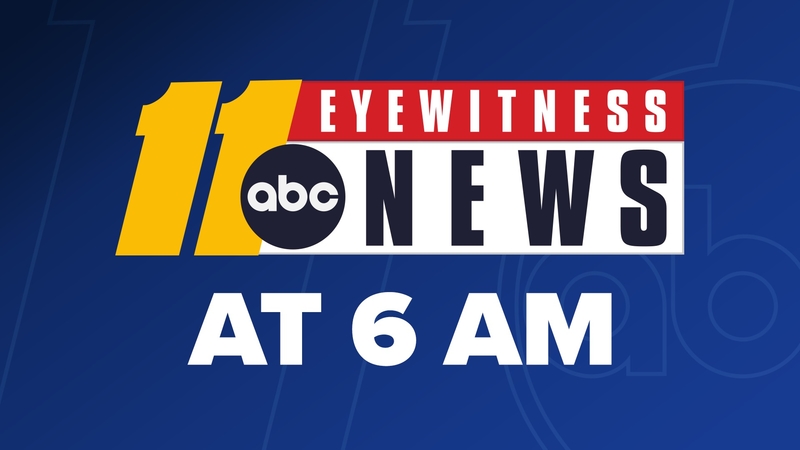 In the first case, a man was arrested and a juvenile is being sought after an alleged sexual assault against a juvenile girl.

Santos Andre Gonzalez-Garcia, 35, was charged with taking indecent liberties with a child. A juvenile petition has been obtained for a 15-year-old who allegedly engaged in the illegal activity with Gonzalez-Garcia.

That investigation started earlier this year when the mother of the girl told deputies that Gonzalez-Garcia and the juvenile had fondled her daughter. Investigators determined that the alleged assaults took place at different times between January 2021 through February of this year.

Deputies arrested Gonzalez-Garcia on Wednesday. He was booked into the Wake County Detention Center with a $50,000 bond.

In the second case, deputies arrested an Apex man in the alleged sexual assault of an 8-year-old girl.

Sidney George Reed is charged with three counts of indecent liberties with a child and two counts of statutory sex offense by an adult. The alleged incidents took place from December 2021 through last month.

Deputies began investigating this case in May. The girl's mother reported that Reed, who was known to the family, had touched her inappropriately. A medical examination concluded that the girl had been assaulted multiple times.

Deputies arrested Reed on Tuesday. He is being held at the Wake County Detention Center under a $3 million bond.