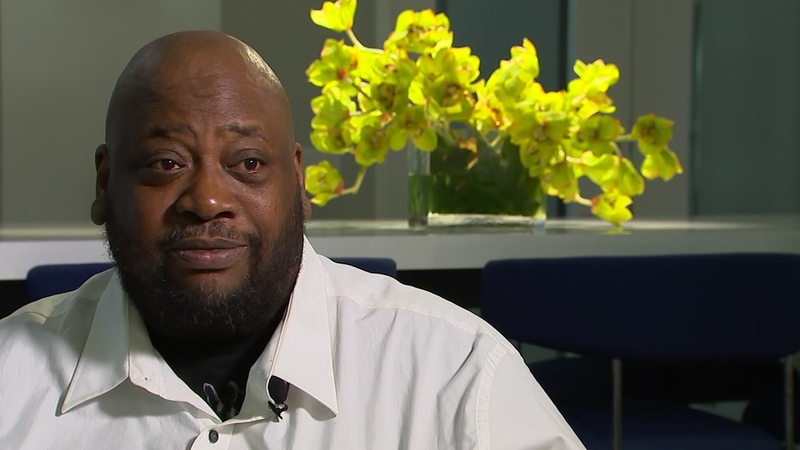 His child turned 18, but child support payments continue to be deducted from his monthly social security check.

Anthony Glaspie said no matter how many times he tried to get the payments to stop, they kept happening.

"Social Security wasn't doing anything. I went to them twice. They were saying you are going to have to go to the child support office and get them to send us the paperwork to stop it," Glaspie said.

Glaspie had a termination of support letter from Wayne County. He said representatives there told him they sent it to the Social Security office several times.

Still every month, like clockwork, child support continued to be deducted from his check.

"I got behind on other bills, I had to make other arrangements," Glaspie added.

Glaspie reached out to ABC11 Troubleshooter Diane Wilson. She reached out to Social Security, who due to privacy reasons couldn't comment, but it did bring Glaspie the results he's been waiting for.

"I thank you for doing what you did because social security called me and said it's been stopped; that's all I wanted," Glaspie said.