According to a release from the U.S. Attorney's Office, the restaurant chain was charged with two counts of violating the Federal Food, Drug and Cosmetic Act by adulterating food while held for sale after shipment in interstate commerce.

The $25 million payment is the largest fine ever imposed in a food safety case. The criminal charges are linked to outbreaks of norovirus in Chipotle restaurants, a pathogen that can cause symptoms like diarrhea and vomiting.

"Chipotle failed to ensure that its employees both understood and complied with its food safety protocols, resulting in hundreds of customers across the country getting sick," said United States Attorney Nick Hanna. "Today's steep penalty, coupled with the tens of millions of dollars Chipotle already has spent to upgrade its food safety program since 2015, should result in greater protections for Chipotle customers and remind others in the industry to review and improve their own health and safety practices."

Chipotle also agreed to create a comprehensive food safety compliance program; if followed, the government will move to dismiss the criminal information.

In a response, Chipotle says they've made strides in food safety initiatives, including preventive systems and microbiological testing to control and monitor food safety risks before ingredients are shipped to restaurants.

"This settlement represents an acknowledgment of how seriously Chipotle takes food safety every day and is an opportunity to definitively turn the page on past events and focus on serving our customers real food made with real ingredients that they can enjoy with confidence," said Brian Niccol, Chairman and Chief Executive Officer, Chipotle Mexican Grill.

The case was investigated by the Food and Drug Administration's Office of Criminal Investigations. 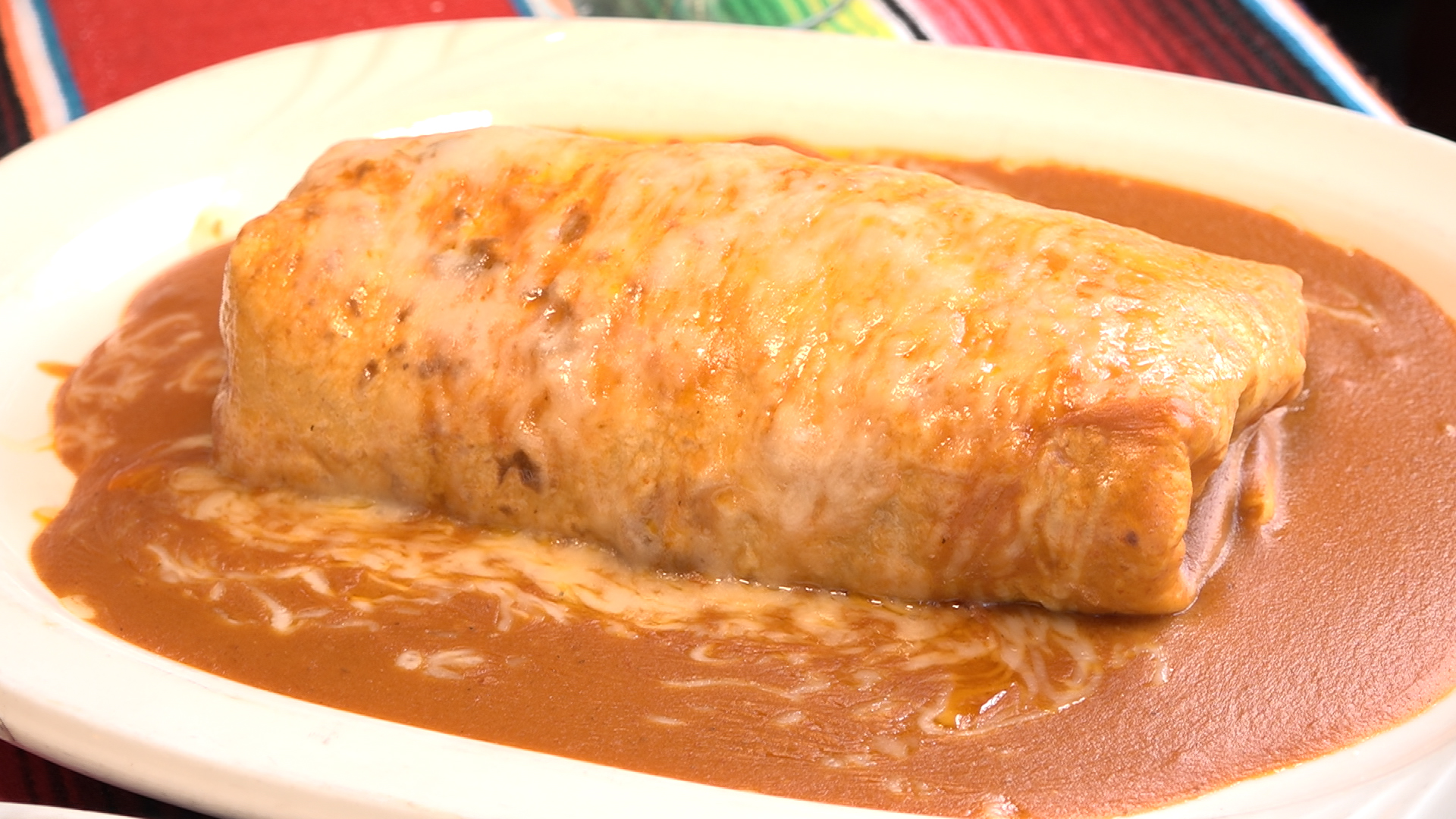 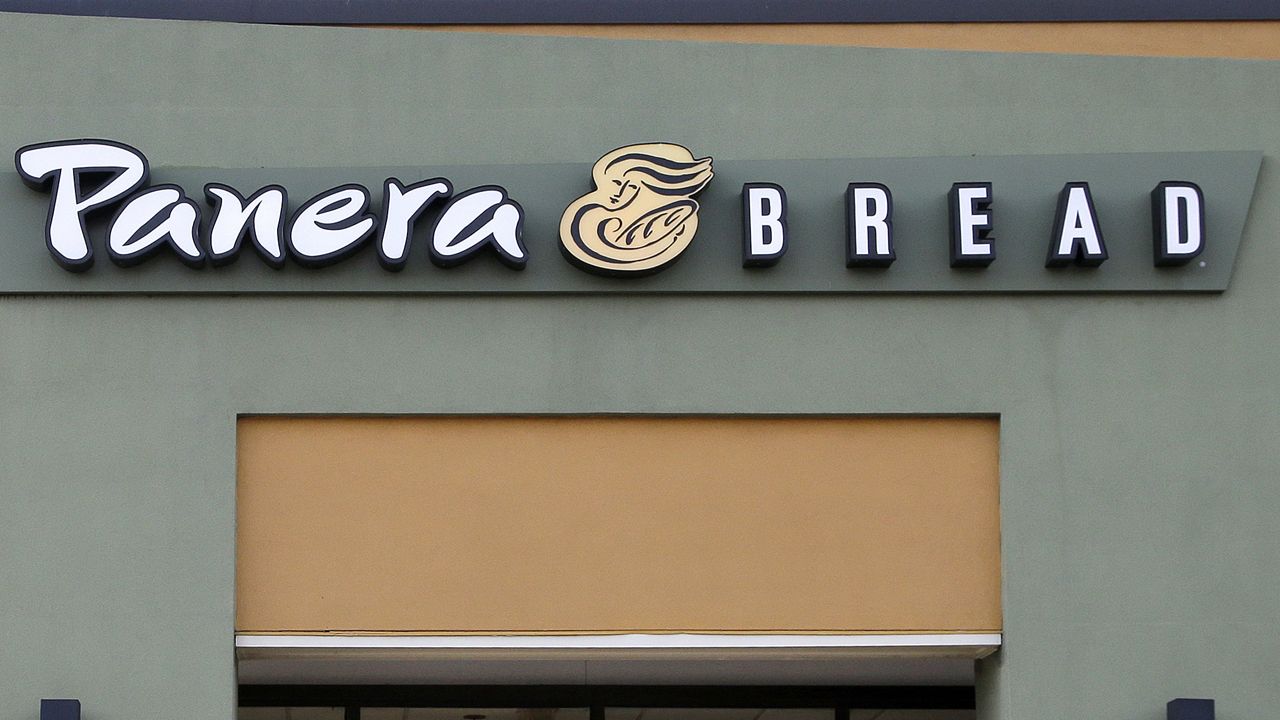 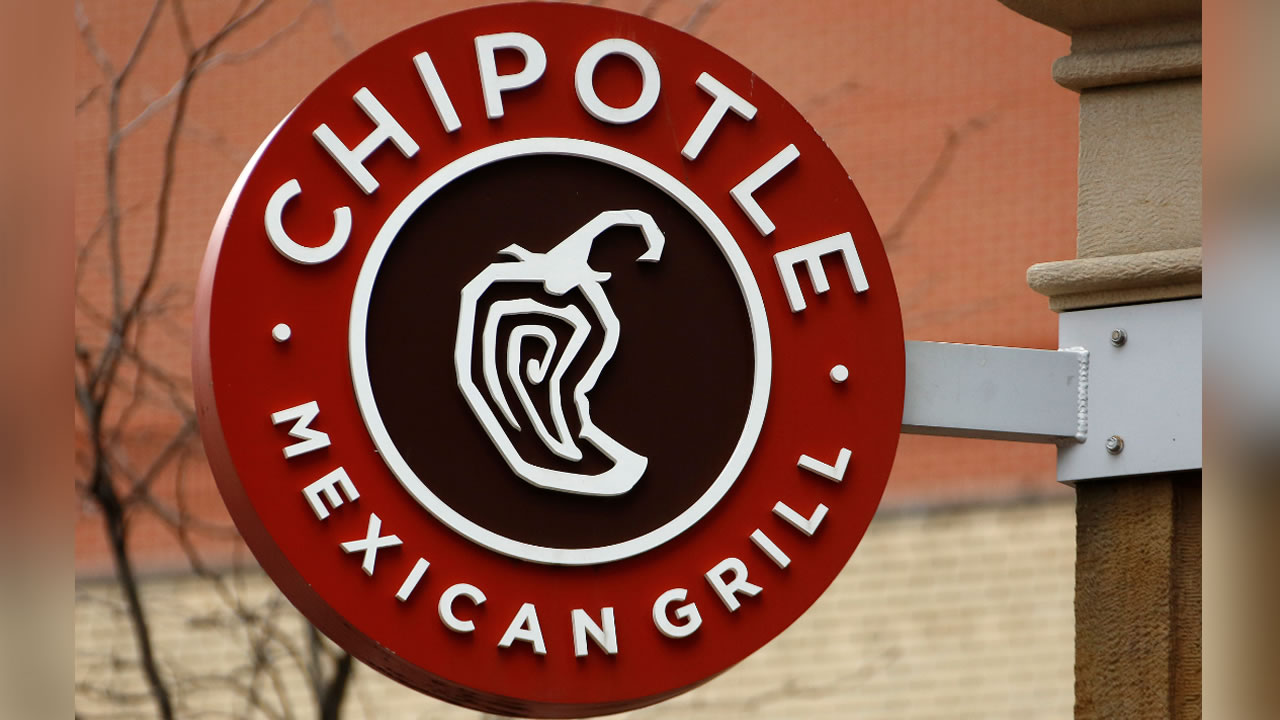 Chunk of causeway falls into sea during Ian, cutting off FL island