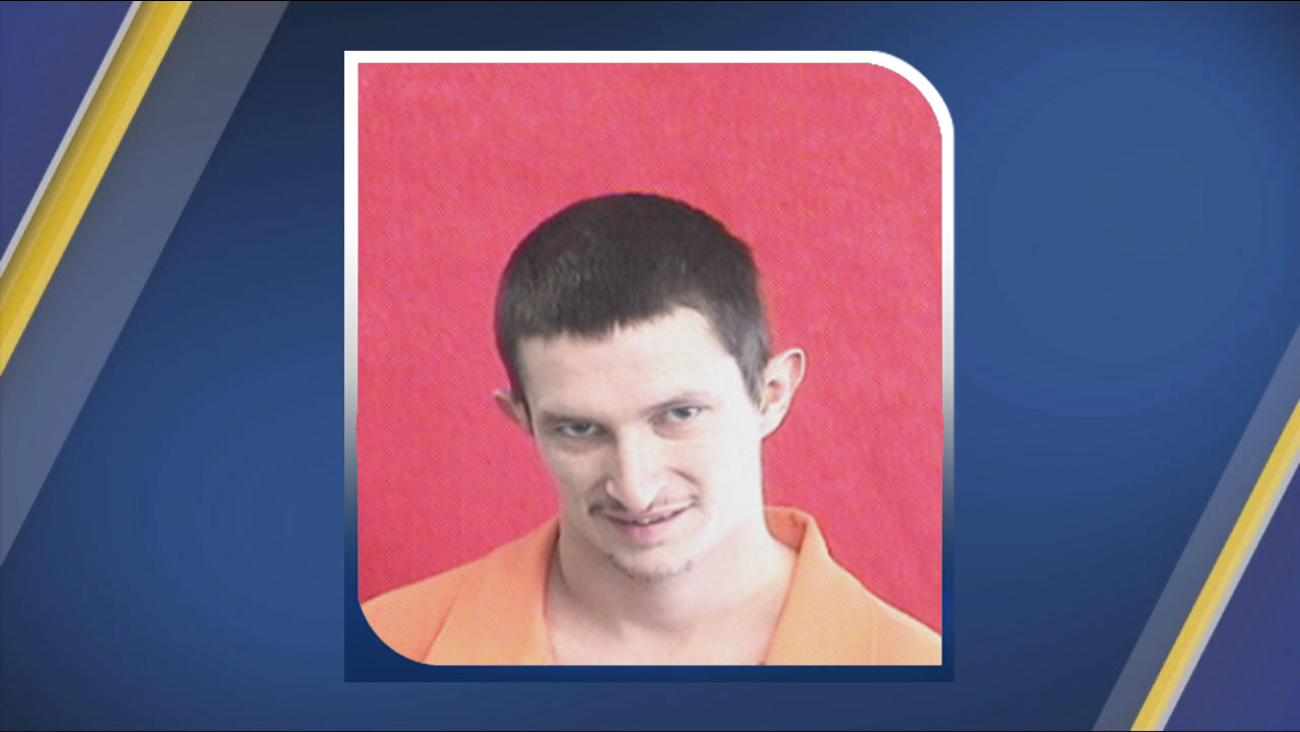 Christopher Arendall, 28, is wanted on attempted first-degree murder charges, one count of robbery with a dangerous weapon and possession of a firearm by a convicted felon.

Deputies said they responded to an attempted murder of a man along 2840 US-158 Bypass in Henderson on Christmas Day.

The victim was taken to the Duke Medical Center for his injuries. Authorities did not specify the severity of the injuries.

Deputies said Arendall is also wanted for a shooting that occurred along the 130 block of Sombrero Lane near Pueblo Lane in Henderson on Dec. 16.